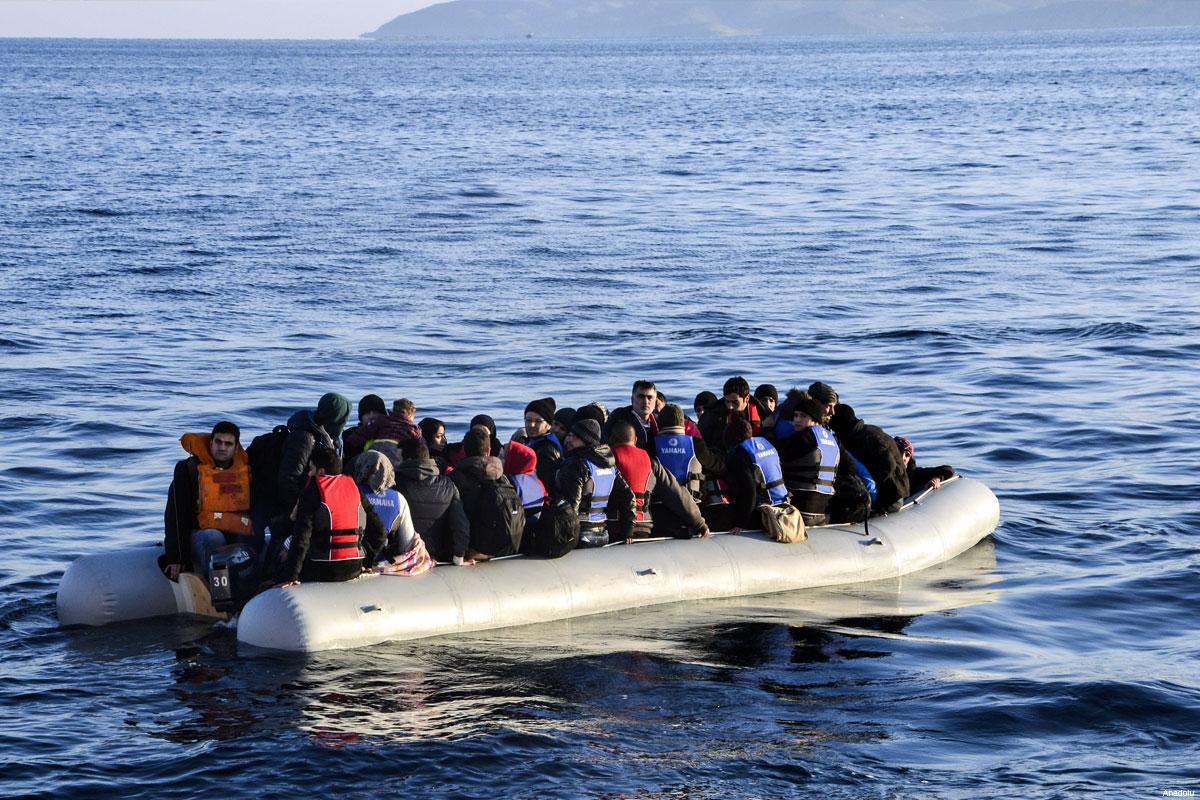 At least 34 migrants, most of them toddlers, drowned today, as coastguard boats and other vessels tried to save hundreds of others packed into boats off the coast of Libya, rescuers said.

One of a group of boats capsized suddenly, sending about 200 people tumbling into the Mediterranean, Italian Coast Guard commander Cosimo Nicastro told Reuters.

“At least 20 dead bodies were spotted in the water,” he said. Rescue group MOAS said it had already recovered 34 bodies. “Most are toddlers,” the group’s co-founder Chris Catrambone said on Twitter.

not a scene from a horror movie…Real life tragedy unfolding on Europe’s doorstep today! pic.twitter.com/OcJH8C92Yh

The coastguard called in more ships to help with the rescue, saying about 1,700 people were packed into about 15 vessels.

More than 1,300 people have died this year on the world’s most dangerous crossing for refugees and migrants fleeing war and poverty across Africa and the Middle East.

In the past week, more than 7,000 migrants have been plucked from unsafe boats in international waters off the western coast of Libya, where people smugglers operate with impunity.

Despite efforts by Italy and the European Union to bolster the Tripoli-based coast guard and funnel training and equipment to fight trafficking to the U.N.-backed government, record numbers of migrants are coming this year.

More than 50,000 migrants have been rescued at sea and brought to Italy so far, a 46 percent increase on the same period of last year, the Interior Ministry said this week.

Most rescues take place just outside the 12-mile mark that separates Libyan territory from international waters.

It is a busy stretch of sea where humanitarian vessels, the Libyan Coast Guard and even scavengers hoping to recover abandoned migrant boats and their engines all operate.

The shooting prompted about 100 migrants to jump into the water and swim toward humanitarian vessels. It was unclear if anyone had been killed or wounded. The Libyans then towed two migrant boats back to shore while humanitarian groups brought more than 1,000 on board. 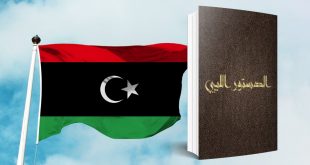