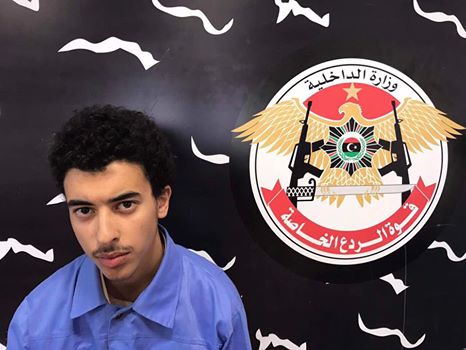 The Libyan Tripoli-based Special Deterrence Force (SDF) has announced that the younger brother of Salman Abedi, who blew himself up in Manchester Arena at Ariana Grande music concert, was arrested as he was planning to carry out suicide attack in Tripoli, Libya.

“After months of tracking him (Hashem Abedi 20) we found that he is linked to IS and he is preparing for a terrorist attack in Tripoli.” SDF Facebook page reported on Wednesday.

SDF said it arrested Hashem Abedi while he was receiving a money transfer (4500 Libyan dinars) from the attacker himself, Salman, in Tripoli.

Hashem Abedi got out of England on April 16, 2017. He admitted that ha and his brother were in touch all the time about the operation.