Home / Normal / Eastern MPs: Military force is the solution in Libya even if a million Libyans got killed 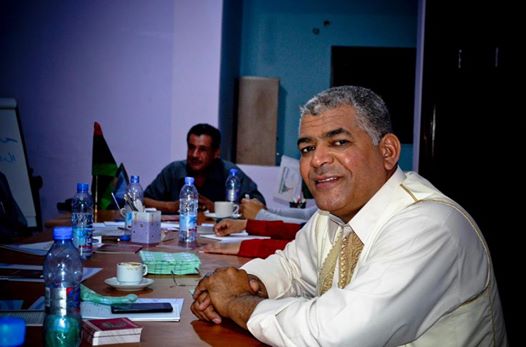 Eastern MPs: Military force is the solution in Libya even if a million Libyans got killed

A member of the House of Representatives, based in Tobruk eastern Libya, has voiced a stark odd statement on air this week, saying that the UN-backed dialogue is nothing for their political party anymore.

“We believe only in military institutions and military solutions for the current conflict.” HoR member, Ali Al-Gaydi said on a Libyan TV channel.

Al-Gaydi unethically enough added on air that his government – eastern government – would rather use force and kill a million Libyans in order to see two million others living in luxury.

In a separate TV interview with another HoR member – Ali Al-Tekbali – also slammed the dialogue as a waste of time saying they in the eastern government have lost everything in the dialogue sessions over the last two years.

“So all what we have left is to use military force and fight those who are backing up the dialogue. They are all infidels and non-Muslims.” Al-Tekbali said on TV.

He added that they in the HoR have now got rid of the “lie of February 17 revolution,” adding that the only solution in Libya is the military, which will determine Libya’s fate once and for all.