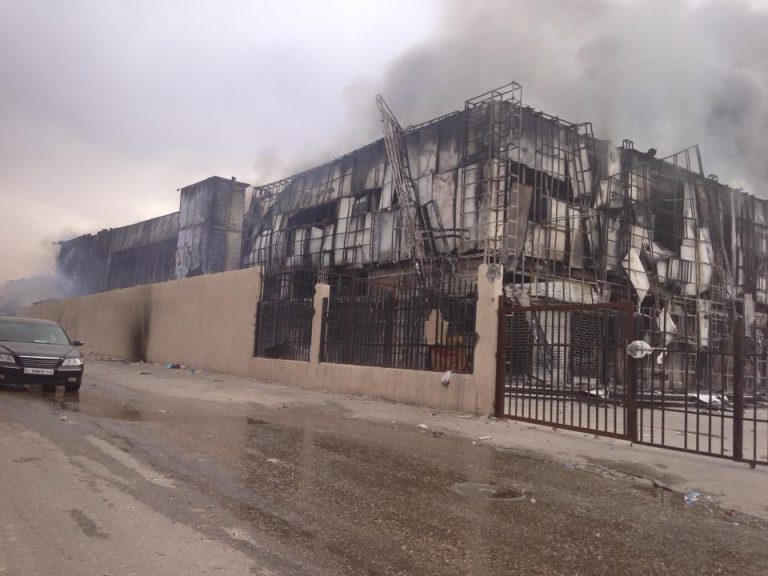 For a second day running, there have been clashes in Tripoli between anti- and nominally pro-Presidency Council (PC) forces. Explosions occure in the southern district of Swani and there were reports of fresh clashes on the Airport Road and in Abu Sleem.

After yesterday’s failure by the anti-PC alliance to take over the area around Abu Sleem plus its loss of the Hadba prison and the Salahedeen area to Haithem Tajouri’s Tripoli Revolutionaries’ Brigade together with the fact that Ramadan started today, it was thought that it would accept defeat for the moment and take a pause, if only to reconsider tactics. Indeed, there were reports that the alliance’s principal commander, one-time member of the former General National Congress Salah Badi, had gone back to his home city of Misrata. However, reports today indicated he was still in the capital attempting to re-establish his position.

Earlier, Hashem Bishr, one of the four commanders of the forces ostensibly supporting the PC, announced that 52 of their fighters had died by 2.00am Saturday morning putting down the offensive launched by Badi’s Fakhr Libya (Pride of Libya) alliance. He added that ‘dozens’ had been injured.

The health ministry, though, put the figure at 47 dead and 183 injured.

On the other side, sources in Misrata say that 14 men from the city were killed. However, other Fakhr Libya casualties remain unknown.

In addition to Misratan fighters directly under Badi’s command and those in the Salah Al-Burki Brigade, the Fakhr Libya operation includes the Kani Brigade from Tarhouna, part of the Abu Obeida forces from Zawia and a unit from Gharyan.

Despite the loss of Salahadeen and the Hadba prison, Fakhr Libya remains in control of the southern Tripoli suburbs near Tripoli International Airport, including Gasr Ben Ghashir and Wadi Rabie.

In a statement about the fighting in Tripoli, the UN Security Council has deplored it, saying that the Libyan crisis could not be resolved “militarily”.