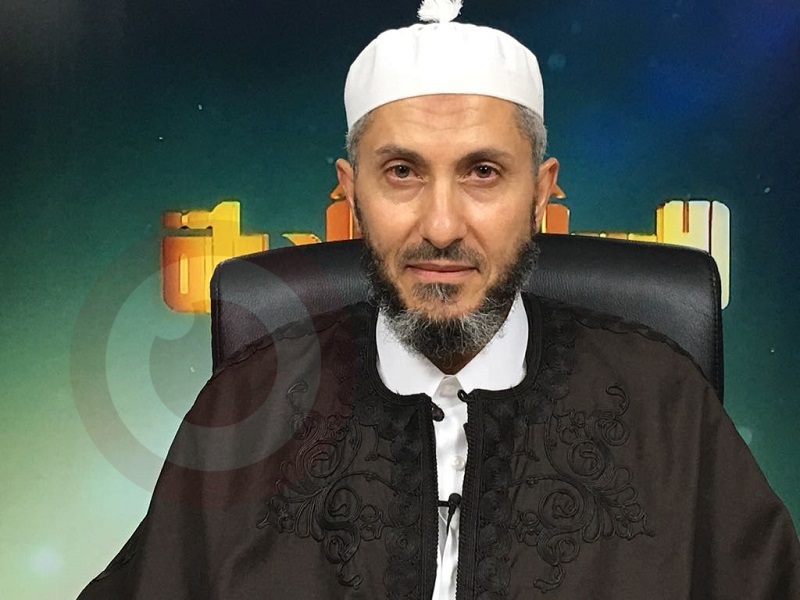 Contacted by email, he told the Libya Observer that he has never met with Abedi before.

A senior American official told the New York Time on Wednesday that Salman Abedi had links to Abdul Baset Ghwela.

“The alleged links between Abedi and me, which was claimed by the New York Times and National Post, are baseless and lack evidence,” he said.

Ghwela indicated that he is one of the strongest opponents to the radical ideology of ISIS and that the latter had issued a video fatwa inciting for his murder.

The Libyan-Canadian dual citizen was also accused of inciting violence and calling young men to wage jihad in a video posted in Youtube in 2014, but he denied the accusations and said his remarks were taken out of context while he was calling for fighting remnants of Gaddafi brigades.

“I was calling in that video for fighting the bandits and the henchmen of dictator Gaddafi who were trying to return to the scene under the cover of militias and brigades, this regime was also fought by NATO in 2011.” He clarified.

The video was posted in Youtube in August 2014 during the Libyan Dawn Operation against the Zintani brigades, which were aligned with renegade General Khalifa Haftar who attempted to seize the capital before being repelled by the operation fighters.

Ghwela also indicated that he would sue those who were behind his defamation.

“I declare that I retain my right to defend myself and to sue those who discredit me without evidence before all regional and international courts.” He said.