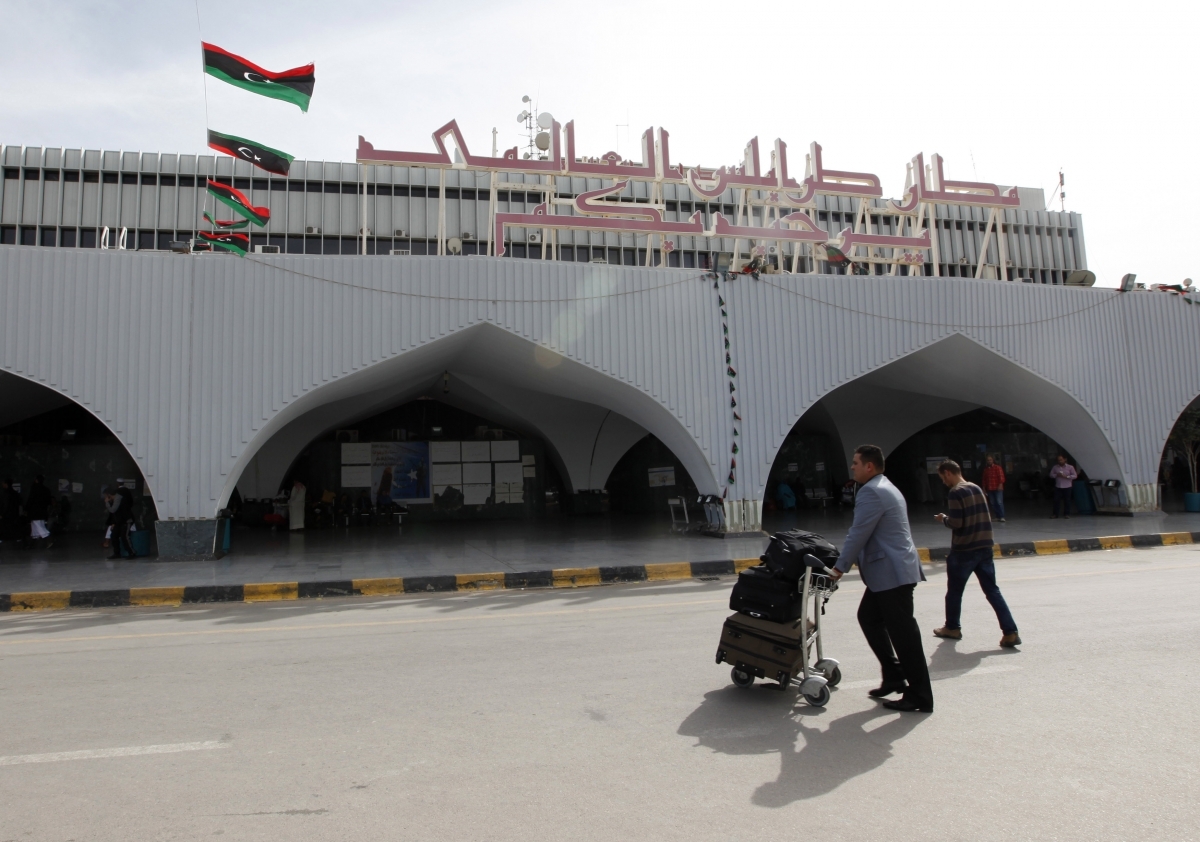 Misratan brigades aligned with the Salvation Government of Khalifa Al-Ghawiel have pulled back from Tripoli International Airport after two days of fierce fighting against rival groups loyal to the UN-installed Presidency Council.

The airport was taken by Al-Kani brigade from Tarhuna as a neutral side.

Tarhuna Municipality confirmed the takeover by the 7th Brigade of the Presidential Guard (Al-Kani) “in support for the legitimacy of the Presidency Council.”

“The airport must be handed over to the concerned authorities from the ministries of interior and defense. If not, we will act,” he warned.

He described the takeover as “exchange of roles between two armed groups.”

Tripoli International Airport was completely destroyed during Libya Dawn Operation against the Zintani brigades in 2014.