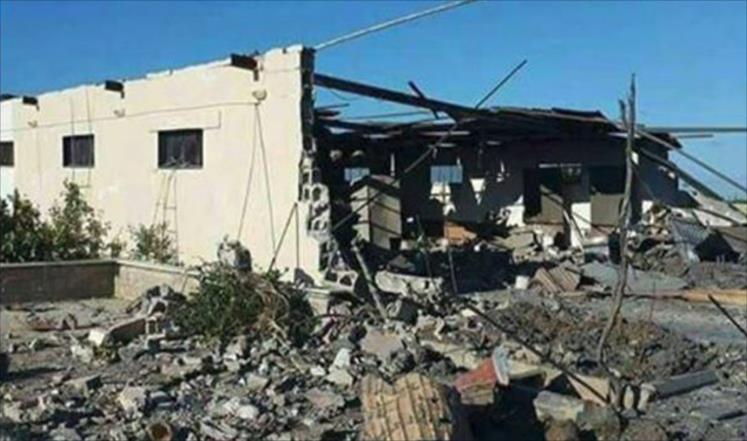 Members of parliament in Libya have called on Egypt to provide evidence of the alleged involvement of Libyan militants in the bus attack that left 29 Coptic Christians dead last week, the Arabi21 news website has reported. They made their call after condemning the Egyptian air strike against heavily-populated areas in the city of Derna in eastern Libya.

The MPs support the UN-brokered Skhirat Agreement on the political process in Libya. They condemned the air strike which was launched without prior coordination with the official Libyan authorities, namely the presidential council. “This was,” they insisted, “a flagrant violation of Libyan sovereignty under the pretext of fighting terror.”

Furthermore, the parliamentarians expressed their surprise that the Egyptian authorities insisted on attacking civilians in Derna when Daesh had already claimed responsibility for the attack against the Copts in Minya. They pointed out that Derna’s residents fought against Daesh and pushed the group out of the city in April last year.