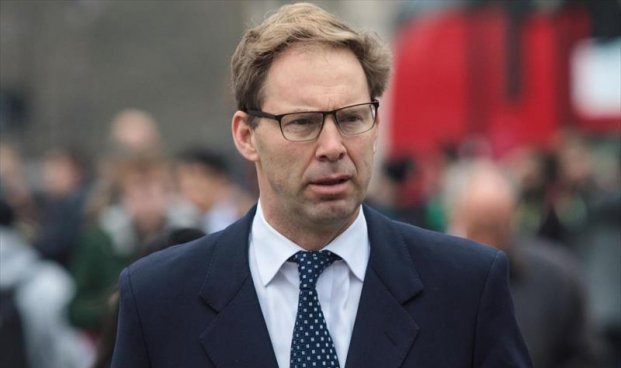 UK ‘could have done more’ to prevent Libya chaos

A UK Foreign Office minister has admitted that the UK “could have done more” to prevent Libya’s descent into chaos after NATO’s intervention in 2011 that brought the end to ousted dictator Muammar Gaddafi’s rule.

Speaking at a Royal United Services Institute [RUSI] event in London this week, Parliamentary Under Secretary of State at the Foreign and Commonwealth Office, Tobias Ellwood, defended the UK’s role in airstrikes in Libya in 2011 as a “duty to protect” civilians against Gaddafi forces’ repression during the uprising.

“It was 40 years of misrule in a very complex society with huge tribal constructs across there. After 40 years all these tribes found they had a bit of space – a bit of elbow room – and yes perhaps we could have done more but we were asked to leave, the international community was asked to take a step back from its involvement.”

“I really do believe that not knowing the full outcome of events is not reason for inaction,” Ellwood explained. “But we didn’t do it to try and transform Libya and do something else.”

The Foreign Office minister’s remarks follow criticism over Britain’s role in Libya in 2011 from leaders, including Labour chief Jeremy Corbyn, argue that the UK’s foreign policy could be providing further pretext for terror attacks in the UK.

Joining Ellwood at the event was Shadow Foreign Secretary Emily Thornberry who reiterated Corbyn’s criticisms of British intervention in Libya and argued that the “failure of Libya” led to large swathes of the country falling into militant hands and “directly leads to us being less safe”.

Following comments made by the Libyan Eastern-based government that the UK has allowed groups such as the Libyan Islamic Fighting Group (LIFG) and Muslim Brotherhood to prosper within its borders, the British ambassador to Libya, Peter Millett, angrily rejected the claims.

The Beida government said last week that the Manchester bombing was a result of terrorist groups who have been allowed to operate in the UK for decades where the father of the Manchester bomber had been provided a “safe haven” in which to live.

Millett said: “We strongly deny the unfounded accusations of individuals from a former government in Libya – the so-called ‘Interim Government’.”

Millett also rejected accusations that the UK has allowed Islamists to take a role in Libya’s government, “we do not support any such group; Libya’s political future is up to Libyans alone.”

He also pointed to “robust” efforts by Britain that sought to tackle extremist groups within its borders and condemned those “who continue to reject dialogue” for “preventing effective governance in Libya.”

Millett insisted the UK “remains steadfast in its support for the Libyan people as they strive to defeat terrorism across Libya.”