Home / Normal / Libya to be divided into 7 military zones 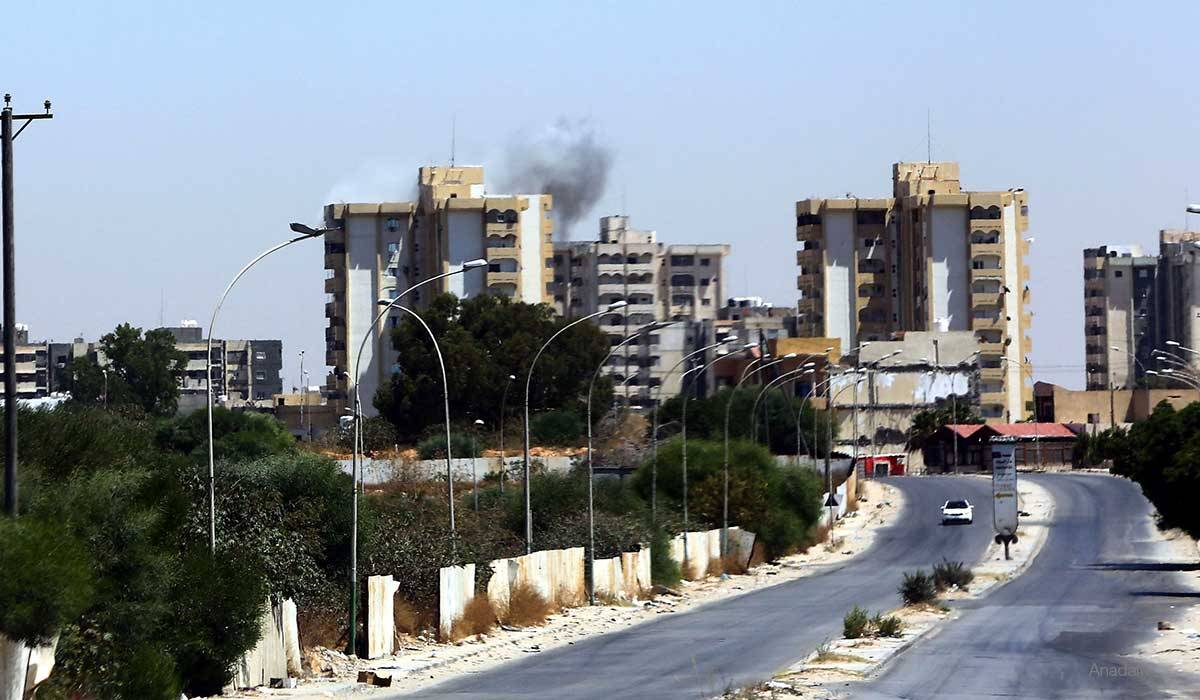 Libya to be divided into 7 military zones

The Presidency Council in Tripoli has announced plans for the formation of seven military zones across Libya. They will cover Tripoli, Benghazi, Tobruk, Sebha, Kufra and the Central and Western regions.

Each zone will be headed by a commander who will be appointed by and have to report to the head of the Libyan army, which will be under the council’s control. Financial backing will come from the ministry of defence, which will also help in the training of the troops involved.

It is unclear how these zones will be implemented given the council’s limited authority beyond Tripoli and the surrounding areas, particularly in regions controlled by General Khalifa Haftar and his Libyan National Army. Nor has it been said how the Presidency Council will deal with the array of powerful militias nominally under its authority.

In its announcement, the council further explained that each military zone commander will work with a deputy who will be responsible for preparing and training his forces in both peacetime and war. Commanders will have to clear all plans with the council before initiating any action within their zones.