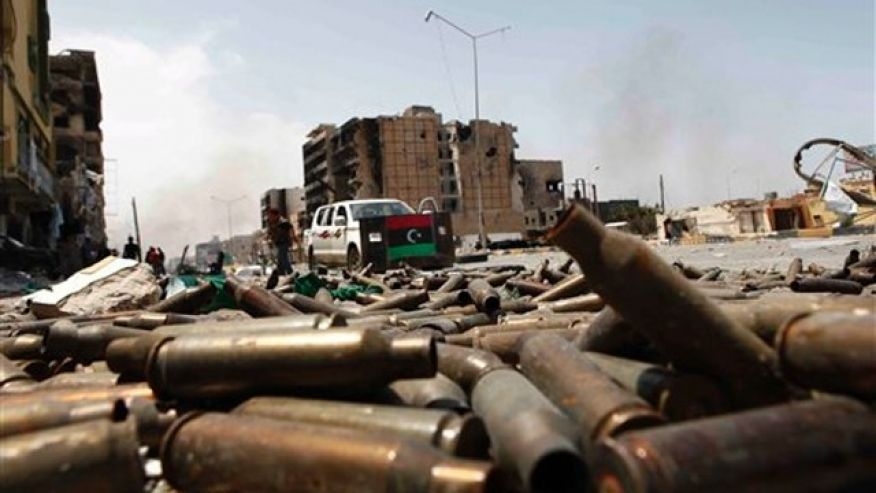 Heavy clashes broke out between two armed groups in the western city of Zawia on Saturday night and continued until the morning of Sunday.

The clashes erupted after two Hanish fighters were killed outside a café. There are reports that commander of Hanish brigade, Ibrahim, was killed in the clashes.

Zawia Hospital has evacuated all patients for their safety.

The Libyan Red Crescent warned local residents near the clashes zone to stay at home and keep away from windows while it tries to find a safe corridor for them.