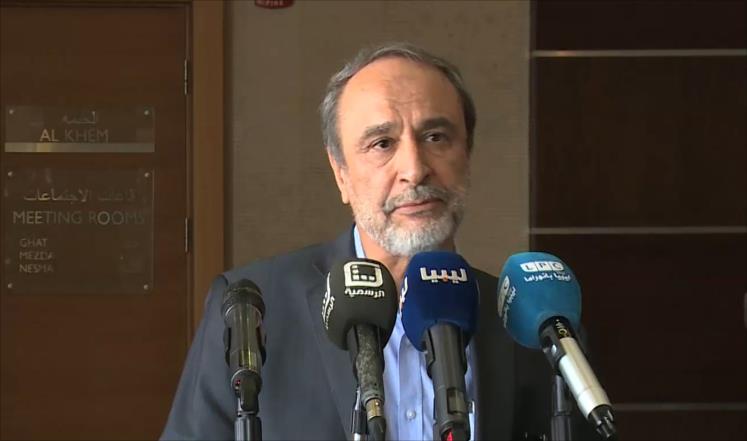 The High Council of State (HCS), an advisory body formed under the terms of the Libyan Political Agreement, urged Monday the UN-installed Presidency Council to take the necessary measures to stop the intervention of the United Arab Emirates and Egypt in the internal affairs of Libya.

In a statement about the UN Panel of Experts report on Libya, the HCS accused both countries of fuelling the conflict between the Libyan rivals and undermining security and stability in the country.

“The UN report reiterated our repeated warning about the blatant intervention of Egypt and the UAE in the Libyan crisis; both countries have turned a blind eye to the UN weapons embargo,” the statement read.

The UN report indicated on Friday that the United Arab Emirates had violated the UN arms embargo on Libya by providing air power for the forces of Khalifa Haftar in eastern Libya.

The High Council of State called on the Presidency Council to report this intervention to the UNSC and the international community to stop the two countries from meddling in the affairs of Libya.

The United Arab Emirates and Egypt are sending arms and ammunition to Khalifa Haftar’s self-styled army to fight his opponents under the pretext of fighting terrorism. The HCS confirmed that Libya was hit with terrorism and it has never been a source of it.