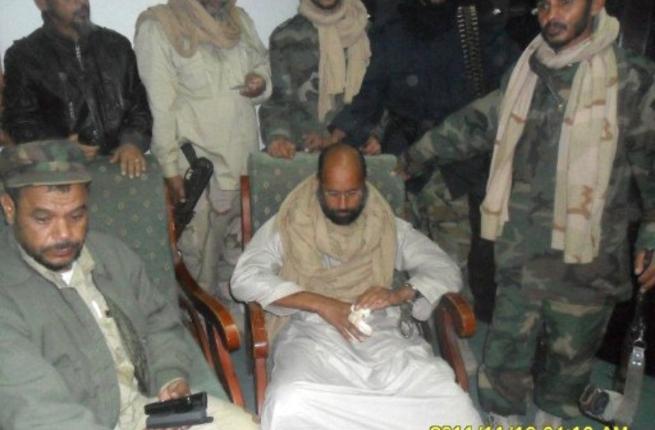 The commander of the western military zone of Khalifa Haftar’s Operation Dignity, Edris Madi, ordered the brigade of Abu BakirAl-Seddiq be dissolved on Monday.

The order comes two days after the brigade announced releasing Saif Al-Islam Gaddafi from Zintan, saying he is free and his whereabouts are not clearly known.

The order said that brigade’s vehicles and weapons as well as personnel are all now ordered to join the western military command.

This new steps is a bit strange as Operation Dignity’s spokesman welcomed Sunday the release of Saif Al-Islam Gaddafi.