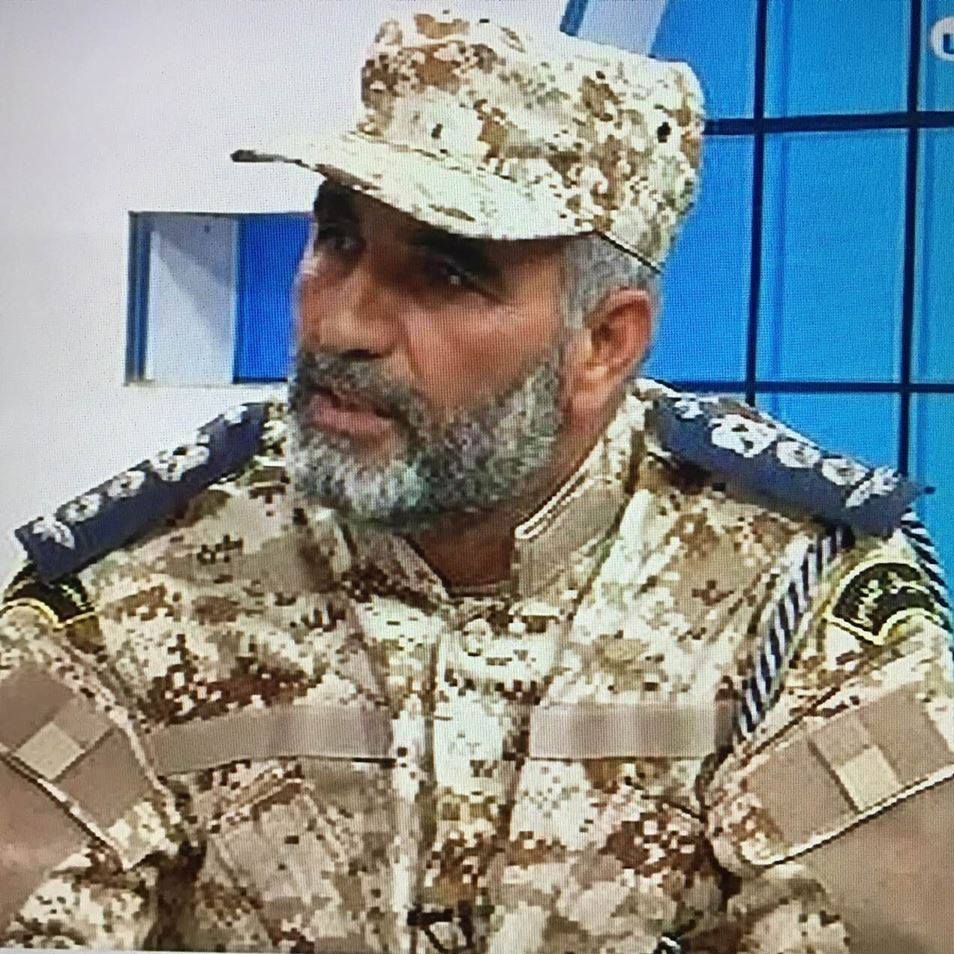 Dignity Operation has asked the Chief of Sabratha Military Council, Colonel Tahir Al-Gharabli, to join their forces to topple the UN-installed Presidency Council, it was disclosed.

Colonel Tahir Al-Gharabli said in a press statement that “Dignity Operation militias” asked him and other military officers under his command to join them to launch an attack on Tripoli to overthrow Fayaz Sirrja-led Presidency Council, but he refused.

“They have repeated their request several times; the last one was made last April,” Al-Gharabli said.

Colonel Tahir Al-Gharabli was among those who were placed on a list of alleged “terrorists” by the House of Representatives in east Libya. Al-Gharabli denounced the list and said his name was added because of his rejection to join Dignity Operation.

He called on the military officers to be steadfast and not to give up to “the pressures and plots” practiced by Khalifa Haftar’s militias.

Earlier, the Defense and National Security Committee of House of Representatives issued a “terrorism” list that included 75 lawmakers, politicians, military officers, clerics, activists and journalists; all are foes of Dignity Operation.