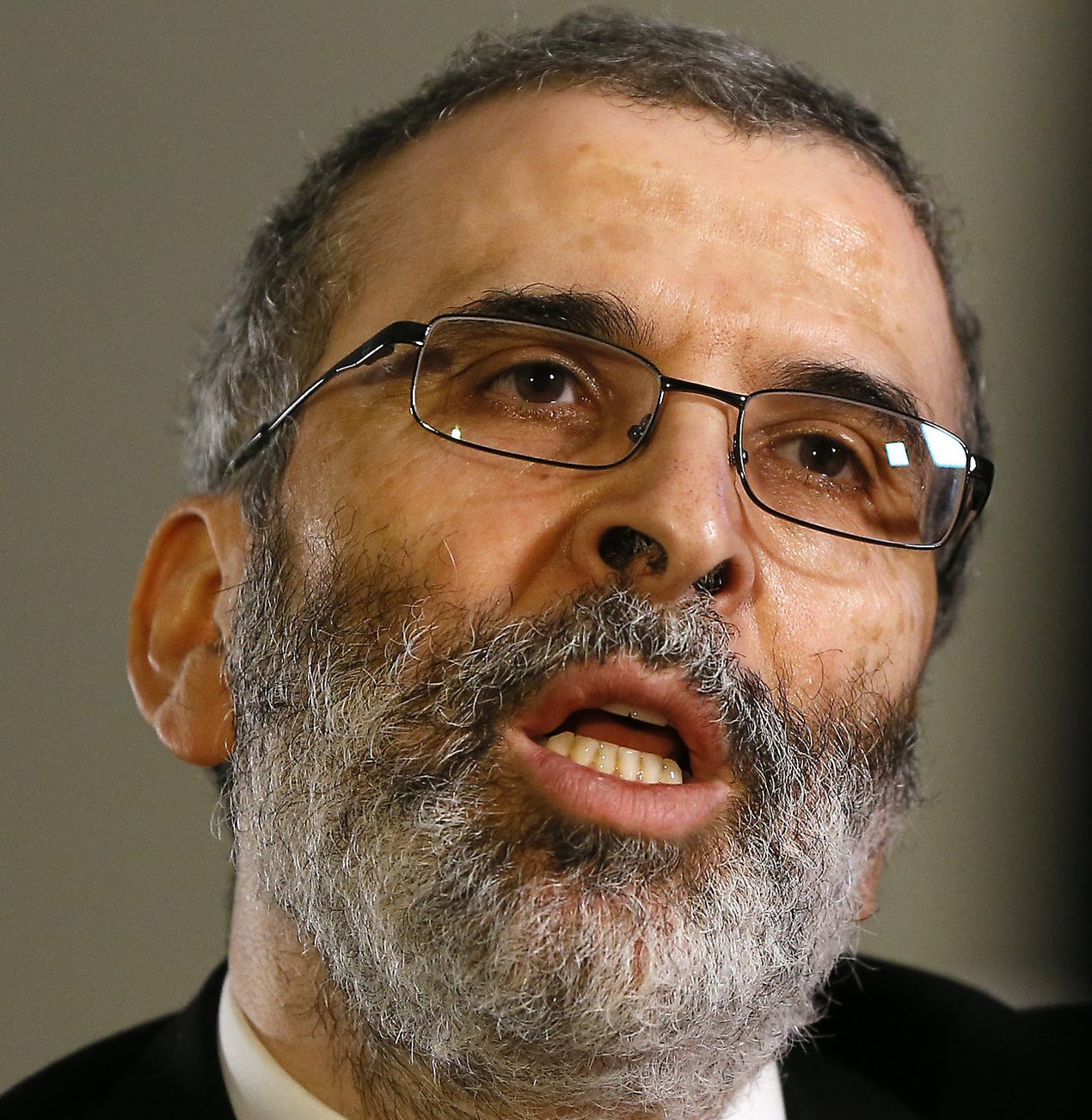 National Oil Corporation (NOC) chairman Mustafa Sanalla has told the Thinni government in Beida it should share the Libyan National Army’s (LNA)  “wise view ” that oil export terminals should not be blockaded.

In a letter to prime minister appointed by the House of Representatives (HoR) Sanalla also warns that the crisis between Qatar and its Gulf neighbours should not be used as a cover for the sale of crude from the eastern oil export terminals, which had not been authorised by NOC .

Sanalla was also concerned at a possible resumption of export terminal blockades. Sanalla has estimated that the three-year export shutdown by Petroleum Facilities Guard commander Ibrahim Jadhran in the Oil Crescent had cost Libya some $100 billion.  Such an “irresponsible” step would, he wrote, “only bring further suffering to the Libyan people. It will reduce our national revenues and our ability to pay for vital commodities – fuel, food, power, medicines. It will devalue the dinar even further”.

At this point he lauded the LNA for ejecting Ibrahim Jadhran from the export terminals last year and handing their control back to NOC.

“We respect the Libyan National Army General Command for its responsible opposition to port blockades. It is clear they oppose [the] Jadhran …tactics. They understand they are the path to Libya’s collapse”.

He told Thinni: “I hope you will take notice of their wise position on this matter.”

The trigger for Sanalla’s uncompromising missive was Saturday’s demand by the parliament’s energy and natural resources committee that two key NOC contracts be cancelled because of Qatari connections.  In their sights is the Swiss-based commodities giant Glencore which is buying up to 230,000 barrels per day from the Sarir and Messla fields in the east. But the HoR committee said that last year that Glencore had joined the Qatar Investment Authority in paying $11 billion for a 19.5 percent stake in Russia’s powerful oil company Rosneft. Because of that Qatari connection, the committee wants NOC’s Glencore deal cancelled.

Losing more than a third of the NOC’s contracted sales would blow a hole in Sanalla’s plans to bring oil production up to at least 1 million b/d this year. He warned Thinni that contracts signed by the “parallel” eastern NOC were with companies that Tripoli NOC could not accept as counter-parties and could cost Libya billions of dollars if they went ahead.

“UN Security Council Resolutions and a slew of statements by the international community recognise the NOC as the legitimate seller of oil on international markets,” wrote Sanalla.

“ As I think is obvious by now, we do not take sides in the Libyan political conflict. Our job is to protect and make the best possible use of Libya’s oil wealth, maximising Libyan oil production and oil sales revenues for the benefit of all Libyans.

“The NOC has never awarded contracts to benefit anybody but Libya,” he said. “We act in the Libyan national interest, not in the interests of foreign entities.”