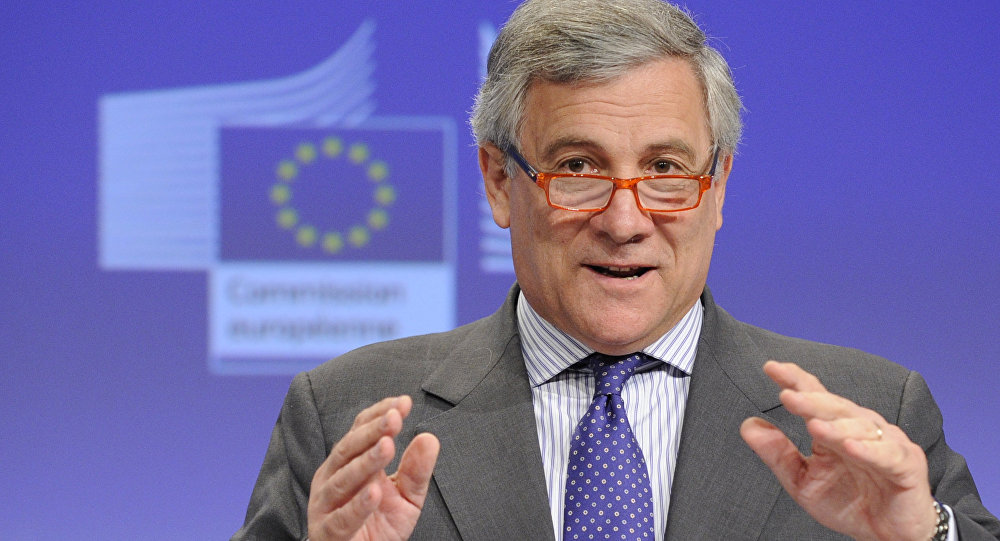 The President of the European Parliament, Antonio Tajani, urged the EU countries to push for establishing refugee camps inside Libya.

In a press interview with the Italian newspaper, Il Giornale, on Thuesday, Tajani said the EU should be united to reach an agreement on the immigration issue in Libya similar to that signed with Turkey.

“On June 21, 2017, there will be a forum to raise awareness of the immigration issues in Libya at the EU Council.” Tajani added.