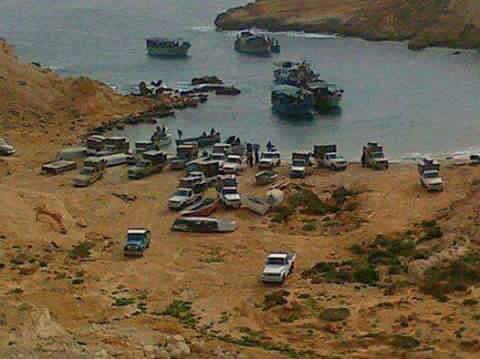 Locals in Zuwara are up in arms at the lack of fuel and have been protesting in the town since Friday demanding an end to profiteering and fuel smuggling.

The Zuwara municipality has admitted that it is experiencing a severe fuel crisis. It says there is not enough fuel in the petrol stations and the black market is driving up prices.

The demonstrators claimed that fuel deliveries heading to the town were being diverted by smugglers. They also accused elements in the fuel distribution industry of being corrupt and bribed.

Zuwara’s problems are far from unique.  In March Sabratha’s mayor  Hassen Dhawadi said he was giving up trying to stop fuel smuggling  and announced that he needed outside help to combat the trade.