Home / Normal / Qassem: We don’t agree to make Libya a place for migrants 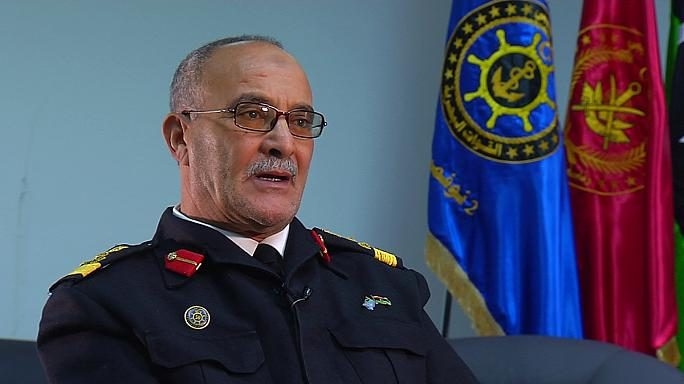 Qassem: We don’t agree to make Libya a place for migrants

The Libyan coast guards intercepted, on Friday, more than 900 illegal migrants off the city of Sabratha, the western side of Libya.

The coast guard’s spokesperson, Ayoub Qassem stated that the illegal migrants were found on wooden and rubber boats.

One of the boats was nearly sunken, and another boat’s engine was missing.

Qassem added that the migrants were from Africa, Asia, and other Arabs, including 98 women and 25 children.

In another context, Qassem said that Europe is not serious in fighting the illegal migration, pointing that it is only trying to make Libya a place for the migrants to stay in. Qassem commented on that by saying “we, in Libya, will not agree.”

Qassem stressed that this year had recorded a big number of the illegal migrants, which means that the European and the International procedures are encouraging some regional countries to send more migrants to Libya.