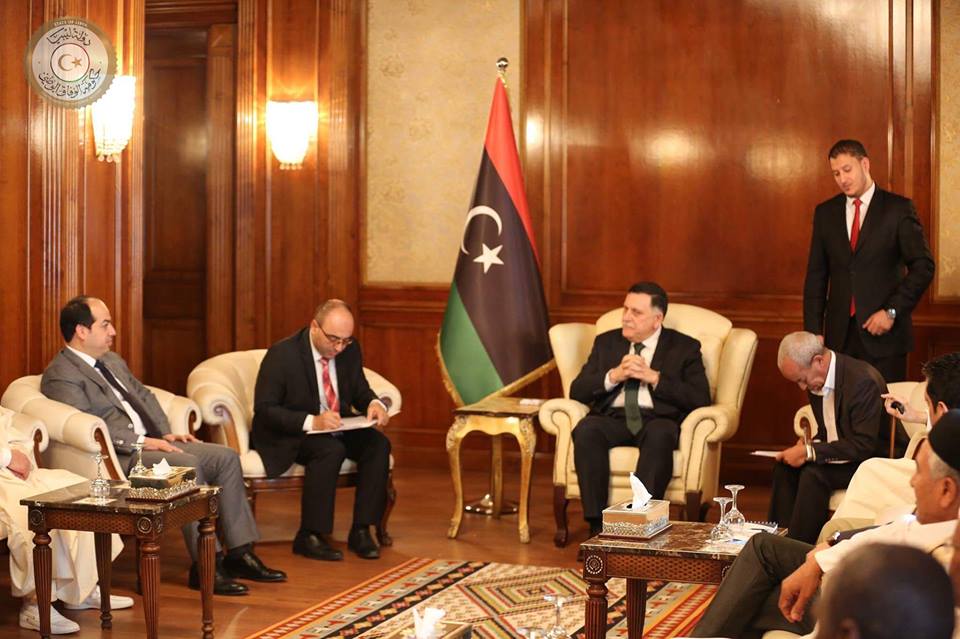 The final reconciliation agreement, reached by the joint reconciliation committee of  Misrata and Tawergha, was officially endorsed in Tripoli on Monday, a move that would allow thousands of Tawerghan IDPs to return to their ghost town after more than six years of displacement.

Compensations for the Misrata residents who were affected by the inhuman Gaddafi brigades attack in 2011 on Misrata will be paid. According to the agreement, the deceased married person will get up to LYD 200.000 and the deceased single person will get LYD 150.000.  The missing persons will also get the same amount.

In regard to the detainees from the start of the 2011 uprising in February and up to the liberation in August, each person will receive up to LYD 343 for each day in detention.

The agreement also stated that the Tawerghans will be allowed to return peacefully after all the affected persons get their compensations.

The Presidency Council described the agreement, which was first reached in Tunisia in August 2016, as “an important step towards stability and national reconciliation.”

Taking into consideration that many Misratan brigades are against their municipal council and its moves, it’s not known who will protect the Tawerghan returnees and ensures total safety for them.

Tawergha has become a ghost town since 2011 after hundreds of its residents joined Gaddafi brigades in their offensive on Misrata.

Humanitarian IssuesSecurity Situation
AllMisrataTripoli
2017-06-19
asaeid
Previous LNA says it has made further advances into Benghazi’s Suq Al-Hout
Next How to Save Libya From Itself? Protect Its Oil From Its Politics