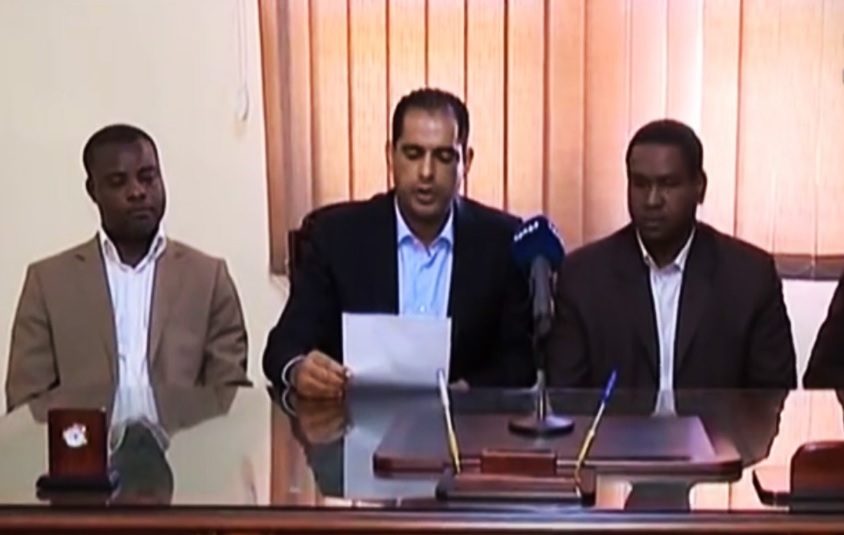 The coordinator of the new bloc, Naji Mukhtar said the political body aims at improving the living conditions of the southern region.

Mukhtar added that what made them form this new bloc is the weak performance of the High Council of State, which they are part of, as it wasn’t given clear authorities.

“We met with UNSMIL officials and asked them to give special care to southern Libya as it is suffering from bad living conditions more than any other region in Libya.” Mukhtar added, saying other meetings with HoR and some neighboring countries will follow.

While in last November, Misrata members at the HoR and HCS formed Misrata political bloc.