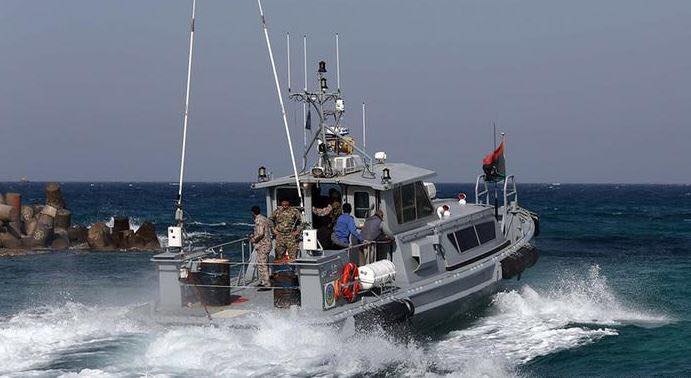 EU leaders will broadly avoid discussing refugee quotas at this week’s summit due to internal disagreement but instead focus on stopping people coming to Europe, EUobserver reported.

The EU summit talks are part of a desperate plan to curtail the flow of migrants and refugees from Africa, as the EU imposes greater emphasis on security and border controls throughout the region, according to EUobserver.

“I don’t see why we cannot bear greater financial responsibility for the functioning of the Libyan navy coastguards,” he said.

Tusk, who described the Libyan coastguard as allies in the fight against smugglers, noted that far more people are leaving the war-torn country to Italy compared to last year. The issue will become a focal point of discussions among EU leaders on Friday afternoon in Brussels, EUobserver explained.

Senior diplomats have told reporters that the meeting on Friday will likely zone in on the external dimension of migration, where there is wider consensus.

Other more politically charged internal issues on migration, like imposing mandatory asylum quotas, are likely to get short shrift given the surrounding sensitivities among anti-asylum EU states, EUobserver added.

“The focus on the whole migration issue will rather be on that side, the external one,” noted one EU diplomat, according to the EUobserver.

International Relations and CooperationSecurity ForcesTrafficking and Migration
All
2017-06-22
asaeid
Previous Libyan money in UAE could end up in Saif Gaddafi’s hands, report
Next A Larger US Role in Libya?