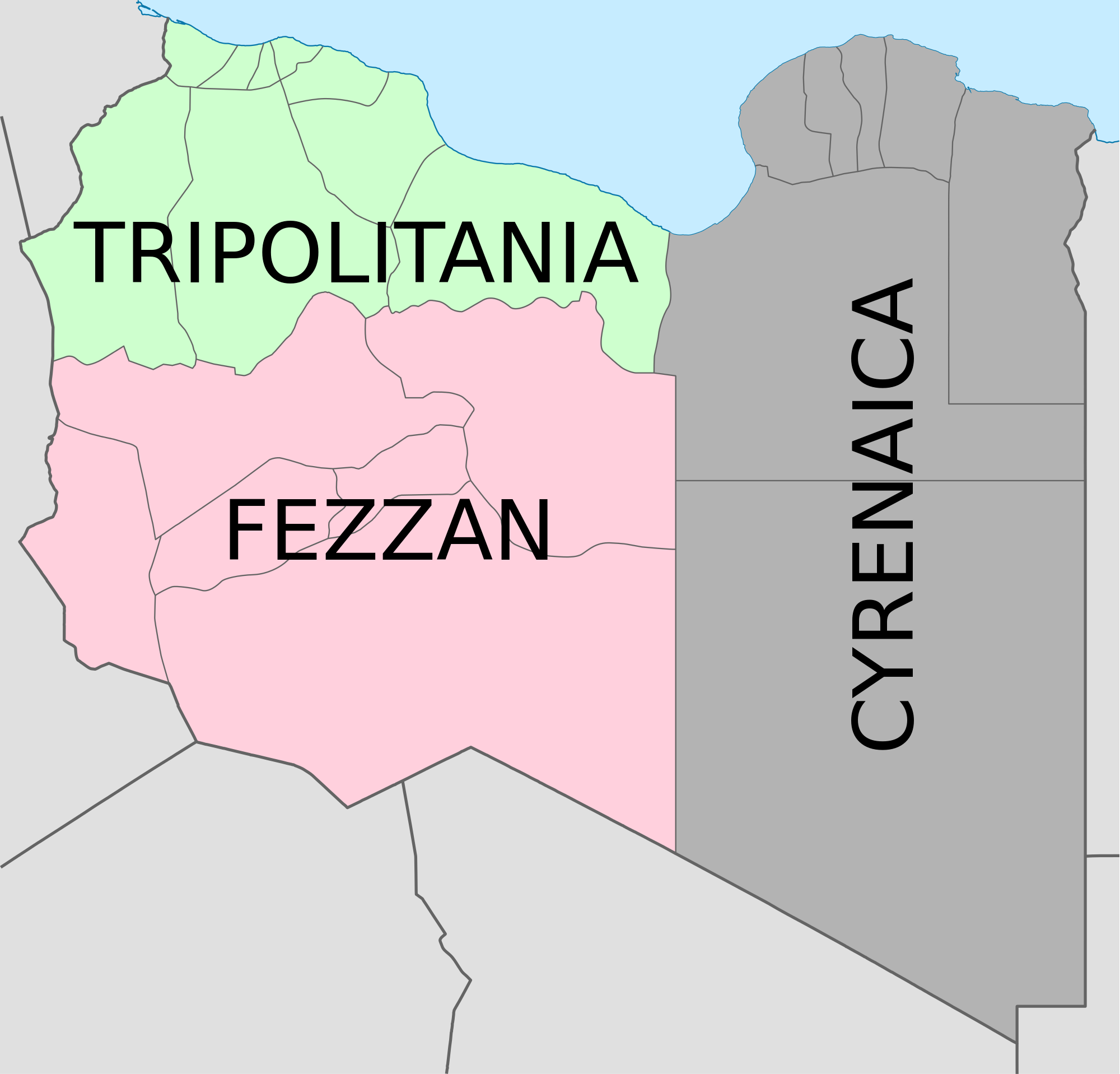 Fezzan is fed up with being neglected economically and socially while rival politicians to its north jockey for power. This was the message of a group from the region who today decided, after a two-day Tunis meeting, to set up a new organisation to defend Fezzan’s interests and exert pressure for change.

The National Forces Assembly of Fezzan (NFAF) has put out a statement in which it despairs of positive improvement and says its fears the imminent disintegration of the south. It cites collapsing security, rock-bottom quality of life and the challenges along Libya’s southern borders as causes of the greatest concern.

Only this week, Ghat hospital said it was forced to close its maternity unit for want of an obstetrician, electricity and working neo-natal equipment. Expectant mothers now have to make a 360 km road trip to Obari.  When Presidency Council head Faeiz Serraj visited the town last week, he was reminded that last December he had promised to send LD 1.5 million emergency aid. Seven months later not a single dirham has been seen.

The NFAF said that other Libyans needed to know the sacrifices the people of Fezzan had made and were still making for the rest of the country. Unfortunately, it said, these sacrifices had been met with ingratitude or denial. Fezzan’s sufferings no longer moved government officials.

It pressed the new UNSMIL chief Ghassan Salamé to visit the south and see and hear for himself the troubles being endured in the region.

The NFAF deplored the inability of the Constitution Drafting Assembly to agree on a final document that would point the way ahead. Its failure had resulted “in the continuance of political, economic and military divisions, the multiplicity of legislative and executive bodies and growing divisiveness which have rendered state institutions hostage to parties that no longer have any legitimacy – parties which do not aide by the consensus which is sponsored by the United Nations”.

Describing its members as patriotic citizens from the province of Fezzan, the NFAF said its aim was to avoid the region being dragged into the political and military disputes between eastern and western Libya. It also suggested Fezzan might play a useful role in reconciling the country’s rival power blocs.

Describing themselves as a preparatory committee, the tribal representatives included Tebu, Tuareg, Magarha and Awlad Suleiman but no one from the Qaddadfa tribe. They plan to hold a formal meeting in the south to set up the NFAF but gave neither date nor location.

Within their six-point programme, the preparatory committee said that NFAF should assume responsibility for a “road map” to restore Fezzan to its historical and cultural status as a partner in rebuilding Libya. This was the more important, it said, as on 17 December this year, the mandate of the Libyan Political Agreement (LPA) ran out, at which point a new political deal would have to be found.