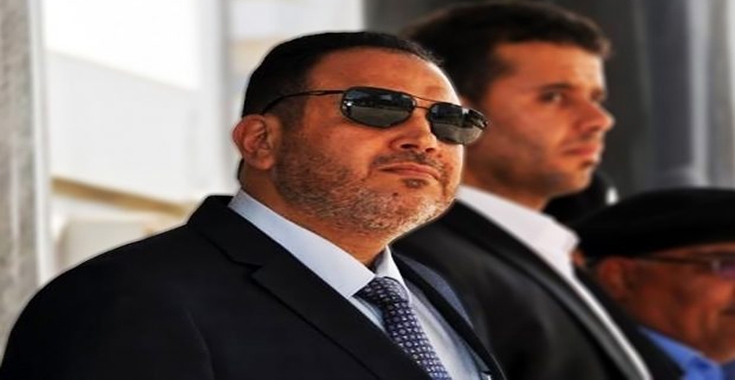 The Interior Minister of the Government of National Accord (GNA) Aref Al-Khoja, visited Thursday the General Directorate of the Security and Police Training in order to check on the work process.

Al-Khoja called for activating the training programs for all the police personnel in order to raise their qualifications and capabilities in their jobs.

He also called for starting the needed training programs for all of the police personnel and security ones.

Al-Khoja also visited the Higher Studies Security Faculty of the Interior Ministry and had a look on the educational process of the police and security personnel.