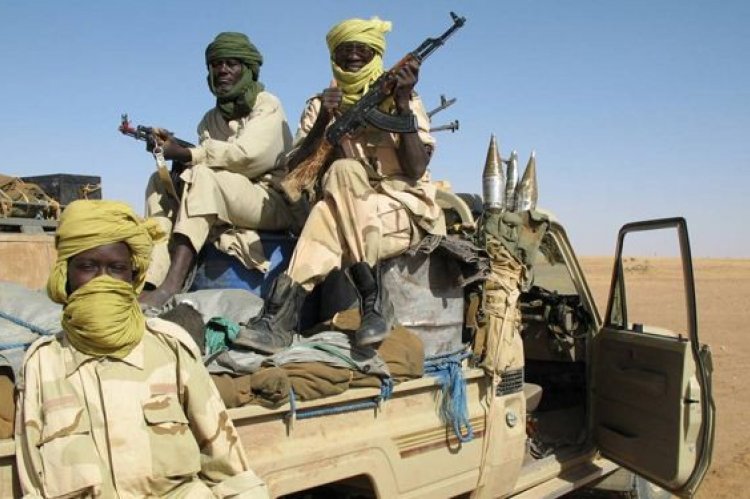 No unauthorised weapons will be permitted in Tripoli from Sunday the Presidential Guard commander has decreed after a high-level meeting on security in the capital.

Colonel Najmi Ramadan Khair Al-Nakua said that all light, medium and heavy weapons would be banned from entering the capital.

His announcement came after a long meeting yesterday involving the Presidency Council’s (PC)  defence and interior ministries as well as the Tripoli Joint Operations Security room. The gathering was seeking to drawn up a security plan for the capital.

It is unclear if any of the commanders of the often heavily-armed militias which support the PC were present at the meeting or had been consulted beforehand.

The six-day timeframe would seem ambitious if not indeed unrealistic if there has been no prior agreement with the militias.  Nor is it clear that the police and the Presidential Guard are sufficiently strong in both numbers and weaponry to take over city-wide security.

Nakua also appealed to foreign diplomatic missions to return to Tripoli from which most withdrew in 2014 after the Libya Dawn takeover.  He said the envoys should come back to take advantage of the current security and stability in the capital. Turkey and Italy are the only two major embassies to have so far returned full time to their embassies in the capital.