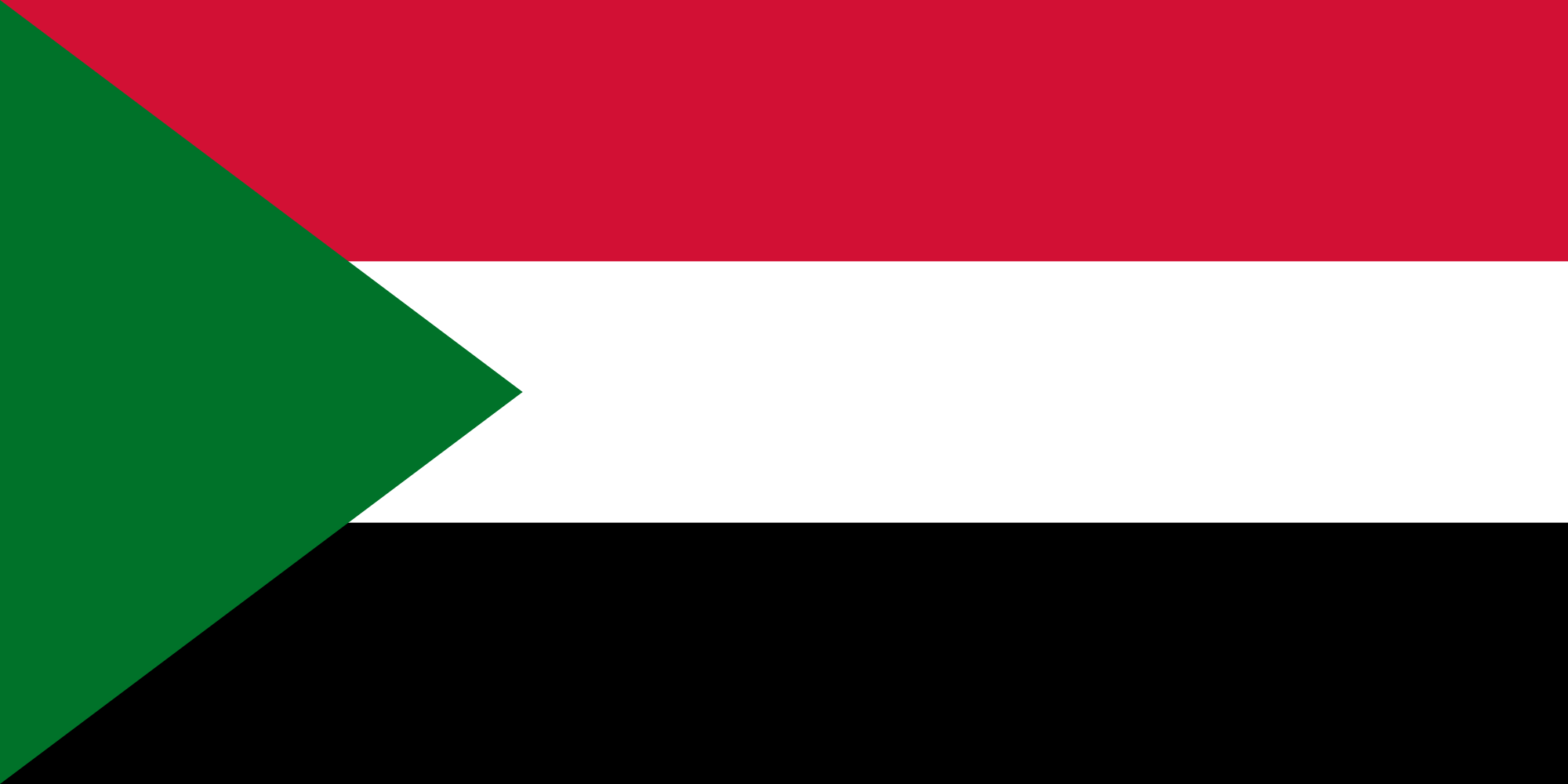 The foreign ministry of so-called the interim government in east Libya has closed down the Sudanese consulate in Kufra, southeastern Libya, and ordered the diplomats to leave the country within 72 hours.

Local media reports said the ministry summoned the Sudanese consul and informed him of its decision to expel the 11 staffers of the consulate.

The ministry accused the Sudanese diplomats of “undermining the national security of Libya”.