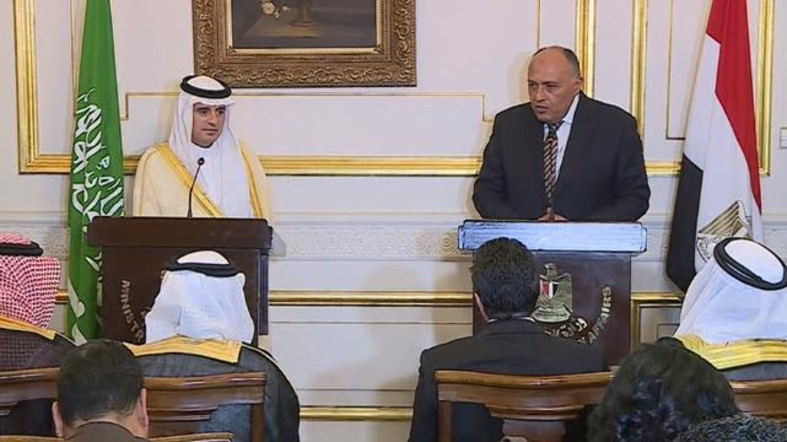 The Chairman of the party and the member of the Libyan Political Dialogue Abdullah Al-Rifadi, expressed dismay over the attempts of certain countries and parties to undermine the freedom of media and press as well as the right of people to obtain information freely.

Al-Rifadi also denounced the use of the term terrorism to criminalize opponents and as an excuse to use power as well as to commit war crimes and human rights violations all in the name of fighting terror.

“Our party is committed to the laws of the UN regarding the terrorist organizations labeling, we don’t consider any other labeling.” He added.

Saudi Arabia, UAE, Bahrain, and Egypt, announced Tuesday a new terror list including Libyan individuals and entities such as Tanasuh and Al-Nabaa TV channels, saying they are funded by Qatar.