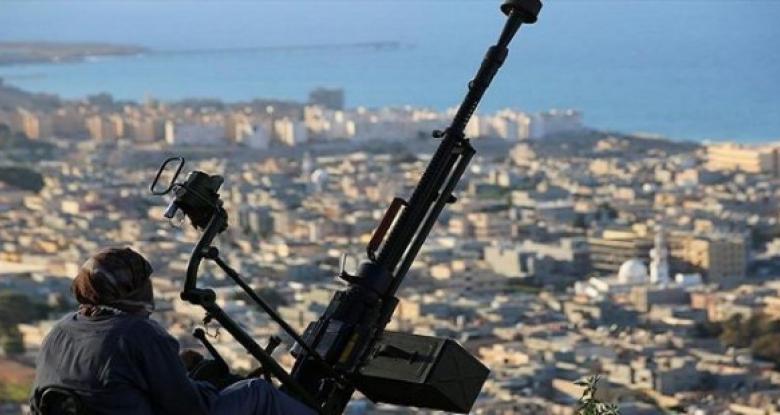 The also burned three tanks for Dignity Operation militias in Hajjaj Al-Heela district, according to the sources.

Operation Dignity said all roads leading to Derna were shut down in reaction to the attack.