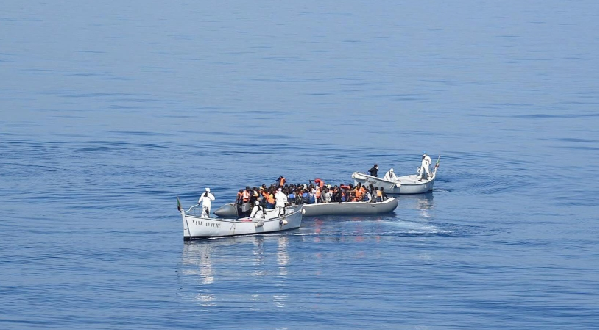 Human Rights Watch, the rights advocacy group, has given warning that Italy’s naval mission to prevent refugees and migrants from setting sail from Libya for Europe could see Italy commit human rights abuses.

Italy says its mission is backed by Libya’s UN-recognised unity government based in Tripoli.

The Italian parliament on Wednesday gave the go-ahead to providing technical support to the Libyan coastguard in its fight against human traffickers in the hope it would reduce the number of people arriving on Italy’s coasts.

Italy’s defence minister insisted before the vote that the mission would not be a naval blockade, although legislators from the anti-migrant Northern League, an opposition party, demanded exactly that.

HRW said Italy risked preventing genuine asylum seekers from escaping from a country where migrants face detention in squalid camps and abuse at the hands of traffickers.

“After years of saving lives at sea, Italy is preparing to help Libyan forces who are known to detain people in conditions that expose them to a real risk of torture, sexual violence, and forced labour.”

Such a move “could implicate Italy in human rights abuses”.

Italy is expected to begin by sending a logistics ship and patrol boat as well as mechanics to maintain equipment.

Al Jazeera’s Hoda Abdel-Hamid, reporting from Puglia in Italy, said the Italian government has issued a behavioural code, which it wants the 10 international nongovernmental organisations (NGOs) that rescue migrants in the Mediterranean Sea to sign.

“Only three out of 10 NGOs have accepted the code, which calls among other points for an armed police officer to be on board, and would forbid transporting any rescued migrant from one vessel to another vessel,” she said.

The NGOs that are refusing to comply want some clarity on whether the new conditions are targeted at people smugglers or aimed at stopping the flow of migrants altogether.

Under human rights law, no one rescued or intercepted by an EU-flagged ship or under the control of an EU member state can be sent back to a place or handed over to authorities where they face a real risk of torture or ill-treatment.

“This includes pushbacks to Libya or handovers to Libyan forces and applies even if Italy rescues or interdicts people in Libyan territorial waters,” HRW’s Sunderland said.

“Even if the Italian navy simply provides intelligence to Libyan coastguard forces that leads to the foreseeable apprehension and detention of migrants in abusive conditions, Italy could share responsibility.

“Italy could also be implicated in denying people’s right to leave any country and interfering with the right to seek asylum under the EU Charter of Fundamental Rights.”

Libya has not ratified the international refugee convention and does not have a functioning asylum system.

For its part, the Tobruk-based Libyan House of Representatives, which is allied to General Khalifa Haftar, has voiced strong opposition to the planned deployment of Italian navy vessels in Libya’s territorial waters.

The legislators said such a move would be “exporting the illegal migration crisis to Libya” and that having a foreign navy’s vessels patrolling Libyan waters would be a “violation of the sovereignty of Libya”.

The parliament criticised the Tripoli-based government of Fayez Serraj, prime minister in the unity government, for striking the deal with the Italians.

Hundreds of thousands of people, most of them economic migrants ineligible for asylum, have been brought ashore in Italy after rescue in the last few years.

The migrant crisis looms as a campaign issue in Italy’s 2018 elections. 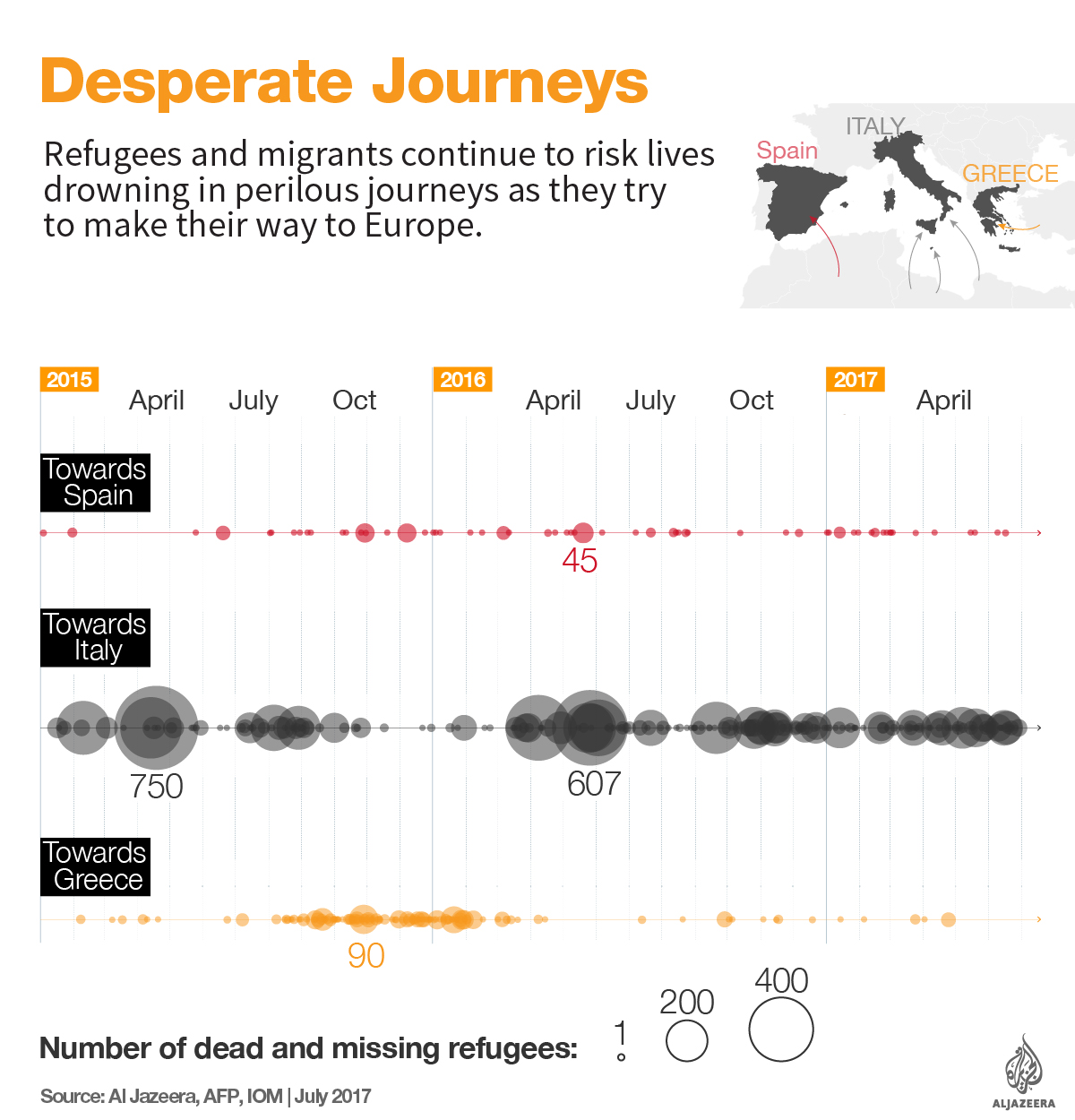