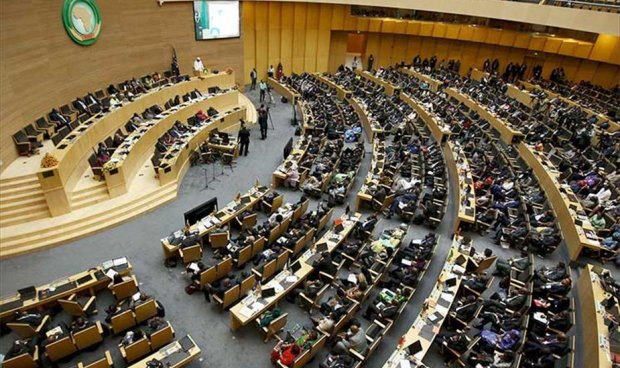 In meetings with Libyan officials last week, France set out its plan for resolving the Libya crisis without providing a role for the African Union (AU).

Algeria has previously called for the AU to play its role in resolving the unrest in Libyan, however “France has not only isolated the African Union, but has also excluded a country whose role can be seen as pivotal in resolving the Libyan crisis for historical considerations,” said Jeune Afrique, which is known for its close ties to political circles in France.

The “excluded” country is said to be Italy which launched a campaign through its Minister of Foreign Affairs Angelino Alfano against the French initiative that excluded all parties involved in the Libyan crisis.

Paris, under the rule of former President Nicolas Sarkozy, was the sponsor of the Atlantic military intervention, which aimed to overthrow the late Libyan leader, Muammar Gaddafi. Now Paris seeks to build camps for illegal immigrants in Libya to prevent them from reaching Europe.