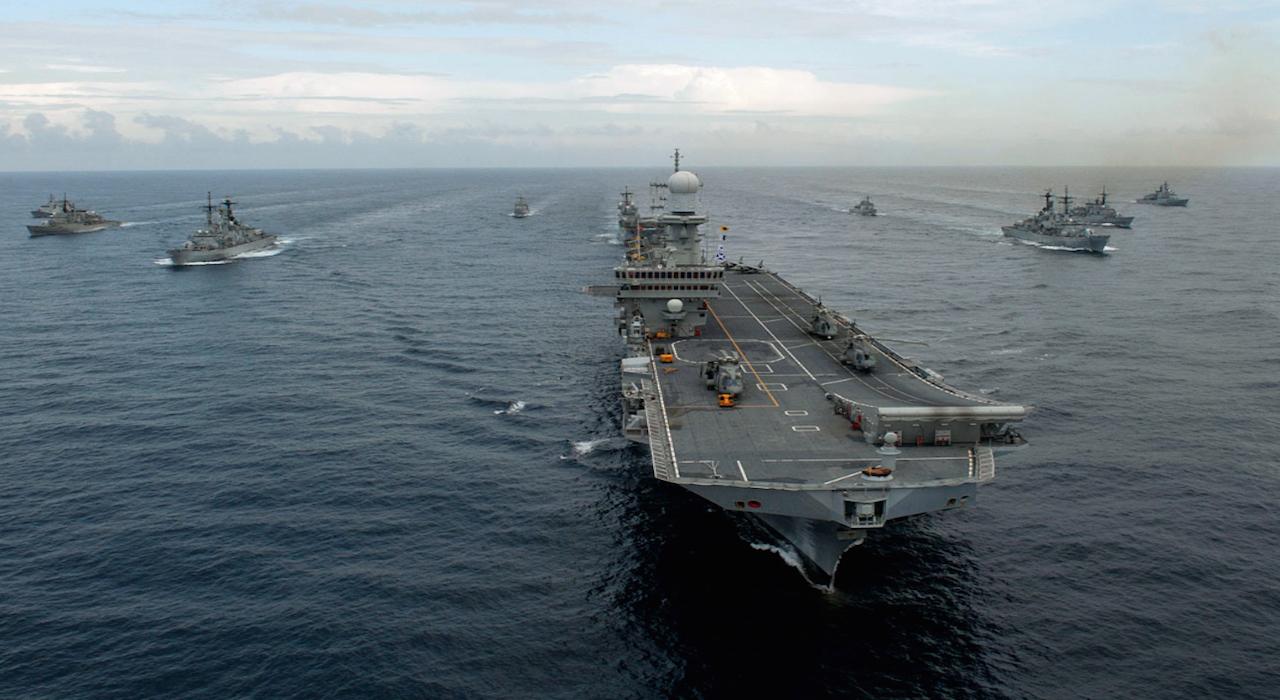 The Italian government has downplayed the threats of Dignity Operation commander Khalifa Haftar to bomb Italian navy vessels in the Libyan waters, regarding them as propaganda.

AKI news agency quoted Italian government sources as saying that the threats do not pose a real danger, but indicated that “the prime minister and ministries of interior, defense and foreign affairs follow the matter step by step”.

On Wednesday, Khalifa Haftar instructed his chiefs of staff of air and navy forces to intercept any foreign vessels sailing in the Libyan waters without his permission, shortly after the Italian parliament gave the green light to the Italian naval mission as per the agreement reached between the head of Presidential Council, Fayaz Al-Sirraj, and the Italian Prime Minister, Paolo Gentiloni.

The spokesman of the Libyan Navy, Ayoub Qassim, said an Italian warship has arrived in Abu Sitta Naval Base in Tripoli with a number of experts from Italy aboard in a work visit that will last for five days.

The Italian mission has been deplored by Amnesty International.

International Relations and CooperationSecurity ForcesSecurity Situation
All
2017-08-03
asaeid
Previous A Constitution That Doesn’t Protect Rights and Freedoms: Libya Writes Its Constitution
Next Saif Al-Islam Gaddafi: Italy looks to Libya with a fascist eye