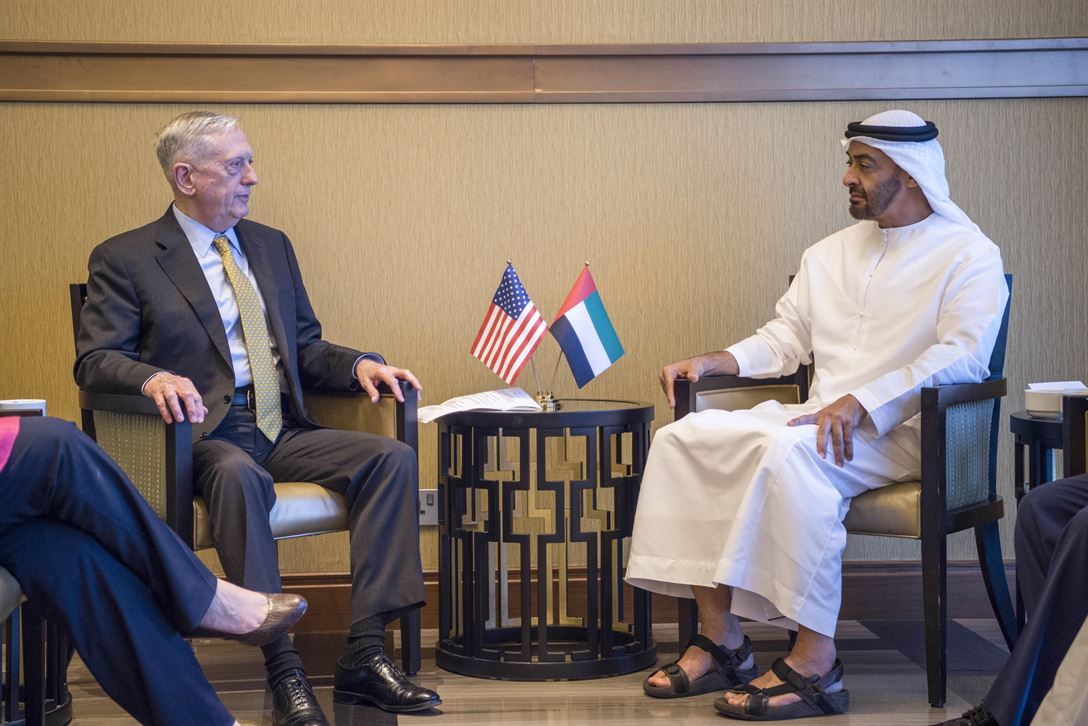 UAE frustrates US by thwarting its peace efforts in Yemen, Libya: report

The United Arab Emirates has been undermining the United States’ peace efforts in Yemen and Libya, straining relations between the two allies, The Washington Post has revealed.

The US daily released a report on Friday, accusing the UAE of thwarting efforts to end the bloody civil war Yemen, citing allegedly leaked diplomatic emails.

The correspondences show that the Crown Prince of Abu Dhabi, Mohammed bin Zayed Al Nahyan, told Yemen’s prime minister to “stand firm” against efforts by former US Secretary of State John Kerry to agree on a ceasefire in May 2015.

“Yemenis should be firm, as the secretary is a persuasive speaker,” the crown prince allegedly told Khaled Bahah in an attempt to urge him to reject a peace deal with the Houthi rebels.

Kerry was able to secure a ceasefire in Yemen during his visit to Oman but it was quickly rejected by the internationally recognised Yemeni government, which has been backed militarily by a Saudi-led coalition that includes the UAE.

A former senior US official told the newspaper that the US and the UAE have not always seen “eye to eye” on conflicts in the Middle East.

The war in Yemen has killed more than 8,000 people, mostly civilians, and wounded 44,500 since the Saudi-led coalition intervened against the Houthi rebels it says are supported by regional arch-rival Iran.

The coalition has come under repeated criticism over civilian casualties in Yemen.

Officials also said that the US has grown frustrated with Abu Dhabi over its military and financial support for controversial Libyan general Khalifa Haftar, who has refused to accept the UN-backed government in Tripoli.

The UN in June released a report accusing the UAE of supplying helicopters and other military aircraft to Haftar in violation of a UN arms embargo.

Last month, the general met with UAE leaders for talks on military cooperation, days after announcing the retaking of second city Benghazi from jihadists.

Haftar’s forces have repeatedly been accused of carrying out war crimes.

Last month, Qatar accused the UAE of hacking its state news agency in May to plant a false story that was used as a pretext for the ongoing crisis between Qatar and four Arab countries.