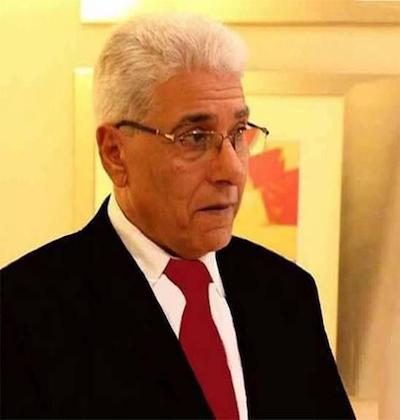 It has emerged that the chairman of Libyan Airlines, Fathi Al-Shatti, was seized nearly three weeks ago and is allegedly being held by without charge at Mitiga airbase by members of the Rada (“deterrence’) force led by Abdul Raouf Kara.

According to sources in the airline, Shatti’s family and his lawyer have been refused permission to see him.

The sources said that he was taken by Rada after he refused demands by two Libya Airlines pilots and other members of staff to be transferred to the airline’s offices outside the country, in particular, Saudi Arabia, Morocco, Tunisia and Egypt. They, the sources alleged, had then gone to Rada and accused Shatti of corruption.

“This is kidnapping in the name of the law,” one staff member said. “If there is a case to answer, then he should be properly charged and tried in a court of law.”

The member, who did not want to be identified, said that no one wanted to talk publicly about the matter because they feared they too would be grabbed by Rada.

One of the issues allegedly now being raised against Shatti by Rada is why he had used members of the Buni brigade.

“That’s simple,” the staff member said. “They had guns. No one dared say no to them.”

The Buni brigade controlled the terminal at Mitiga until it was supressed by Rada and many of its members arrested following infighting which resulted in a missile being launched by one of them which landed on a nearby beach killing a family of five and wounding some three dozen others.

This is the second time that Fathi has been seized in apparent power struggles within the airline. He was kidnapped in October last year and held for nine weeks before being released. The circumstances of his abduction were never revealed. Prior to that, there was an attempt to kidnap him in January 2016.