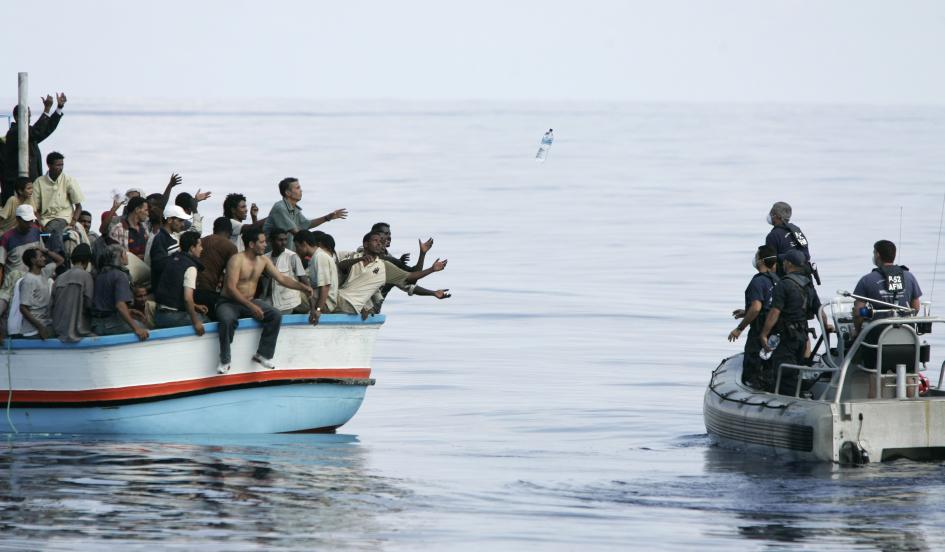 The ship has been stranded outside Malta’s waters as Italian authorities refused to let the migrants disembark. The Maltese authorities did the same with Deputy Prime Minister Chris Fearne saying that Malta has every right to refuse the migrants.

The boat was originally headed towards Lampedusa. It was diverted to Malta after the Italians believed that the NGO involved in the rescue operation, failed to comply with the most recent code of conduct.

The Maltese government also refused to let the ship enter Maltese waters arguing that international maritime law clearly states that the ship had to disembark in the nearest port of call, which in this case means Lampedusa.

The vessel was originally believed to be operated by the Dutch NGO Boat Refugee Foundation. However it later emerged that the vessel had recently shifted ownership to Proactiva Open Arms.

Posting on Twitter, this same organisation said that a second vessel they operate received warning shots from the Libyan Coast Guard. A video of the incident was posted on their Twitter account.

Humanitarian IssuesInternational Relations and CooperationTrafficking and Migration
All
2017-08-09
asaeid
Previous Rape, enslavement and murder: The daily realities for refugees in Libya fleeing war and persecution
Next Haftar’s forces shoot citizens from Derna