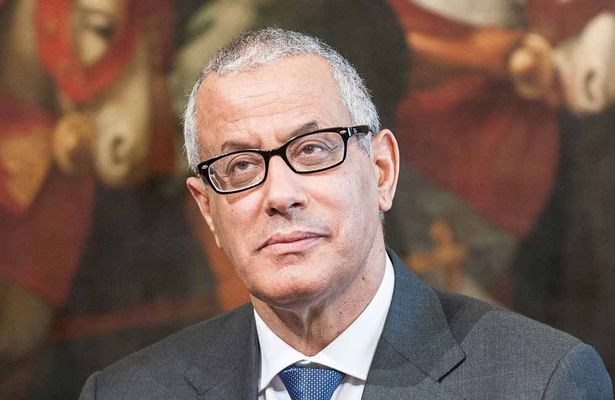 Zeidan was seized at a central Tripoli hotel and taken to an unknown location, according to the Libya Herald.

No group has claimed responsibility for the abduction.

It is not the first time that Zeidan has been kidnapped.

As prime minister in 2013, he was abducted by members of the Libya Revolutionaries Operations Room and released a few hours later.