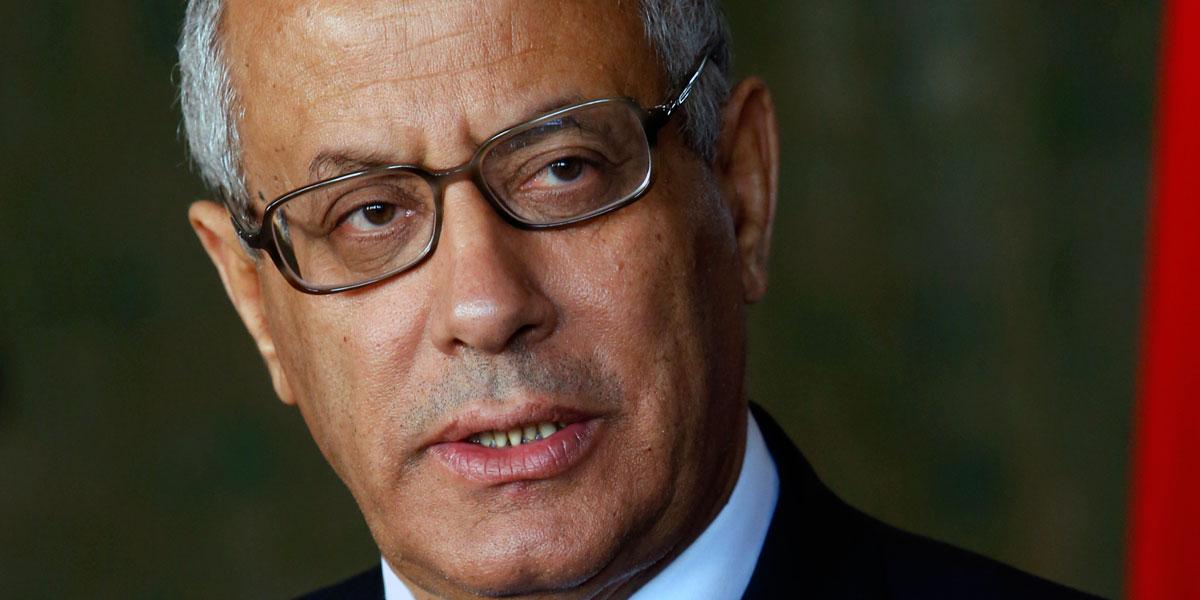 The Libyan former Prime Minister, Ali Zidan, has confirmed going to the office of the Attorney General by his own will on Thursday to give his statement on the issues related to his government in 2013-2014.

“I came to Tripoli knowing that there is nothing against me.” Zidan said to the Libyan News Agency from the Attorney General’s office on Thursday.

He indicated that he would be ready to be interrogated by any official legal entity if he was asked to, saying it would be one of his responsibilities as a former PM.

“I came to Tripoli when the situation- security status in the first place – allowed me to.” Zidan remarked.

He said by going willingly to the Attorney General, things have become clear for the public and there would be no need to protract the issue any further, adding that he considers himself innocent of all the accusations.

“All those who have any shreds of evidence on me, please come forward to the Attorney General.” Zidan explained.

He also said that he is ready along with all those who worked in his government to go to the investigations bureau to provide any needed details required of them, remaking that there are no lawsuits or charges against them.

Pro-Presidential Council security force arrested Zidan from his Tripoli Victoria Hotel in Al-Dahra area as per the attorney General’s arrest warrant. He was released after about ten days without details.