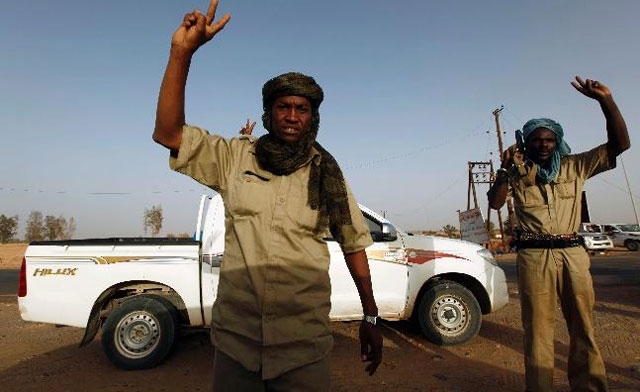 Two fighters from a brigade called “Salam” in Al-Kufra city in the Libyan southeast were killed in clashes with Chadian rebel groups on the border crossing in the desert city.

The clashes that erupted in the early hours of Saturday also left about 7 Chadian rebels killed, according to Facebook pages related to the Al-Kufra-based brigade.

Al-Kufra is an oasis city in the southeast of Cyrenaica region in Libya and it is very strategic as it has borders with Sudan and Chad, where smuggling gangs are active.