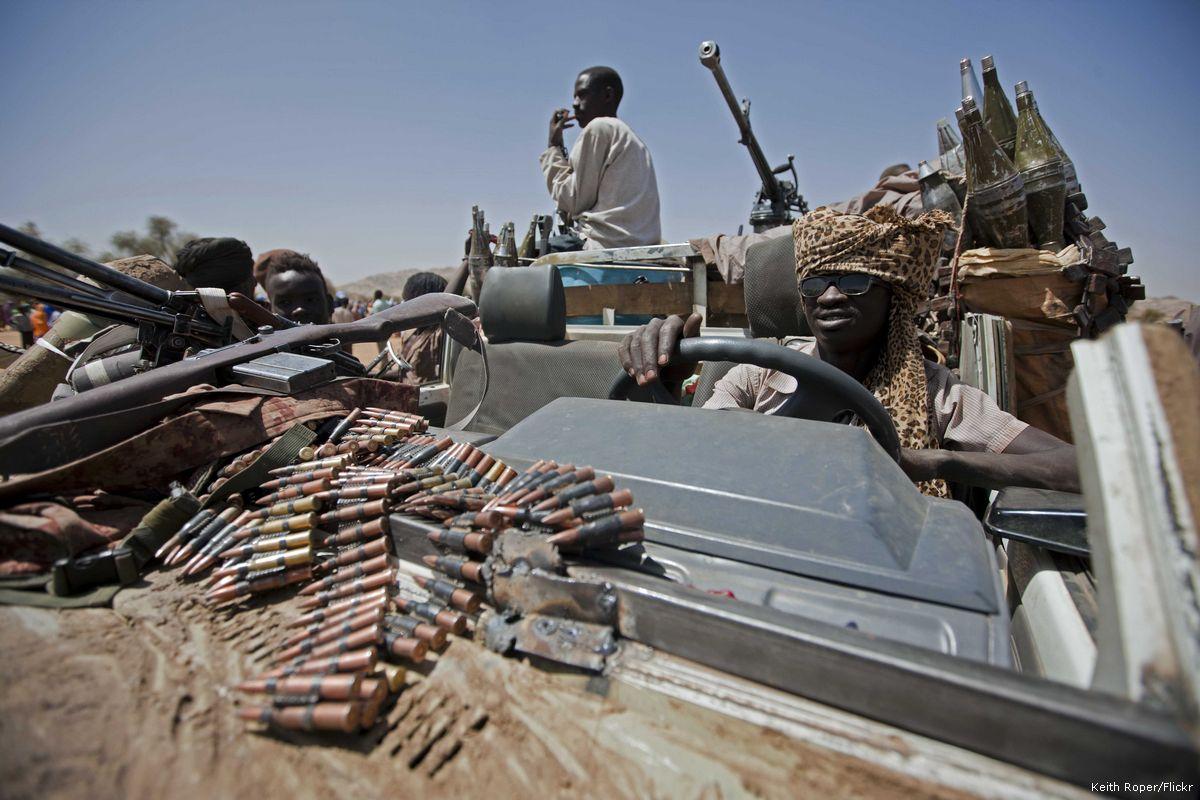 Sudan closes its borders with Libya ‘to prevent arms trafficking’

Sudan today announced that it closed its land borders with Libya, Chad and South Sudan to prevent arms smuggling.

Vice President Hassabu Mohamed Abdalrahman said: “We have closed our land borders with Libya, Chad and South Sudan to prevent smuggling arms and four-wheel drive vehicles.” He gave no further details of the mechanism of implementation and duration of the closure.

Hassabu revealed that “60,000 four-wheel drive vehicles were smuggled in to Sudan from Libya, Chad and South Sudan.”

“The smuggled car owners committed crimes in other countries, such as murder, smuggling, money laundering and drug dealings. In addition, Interpol has recently sent requests to Sudan to register the data of the smuggled cars to find out what criminal networks they were involved in.”

On 22 August, Sudanese Attorney-General Omar Ahmed issued a decree to form a specialised prosecution to fight terrorism and weapons and ammunition smuggling after the government launched an arms collection campaign in the states of Kurdufan and Darfur.

On 6 August, Sudanese authorities demanded that civilians who have weapons, ammunition and unlicensed vehicles immediately hand them over to the nearest military checkpoint or police station.

Instable in the region have led to the spread of arms between gangs and tribes that are competing to gain control of the area’s scarce resources.