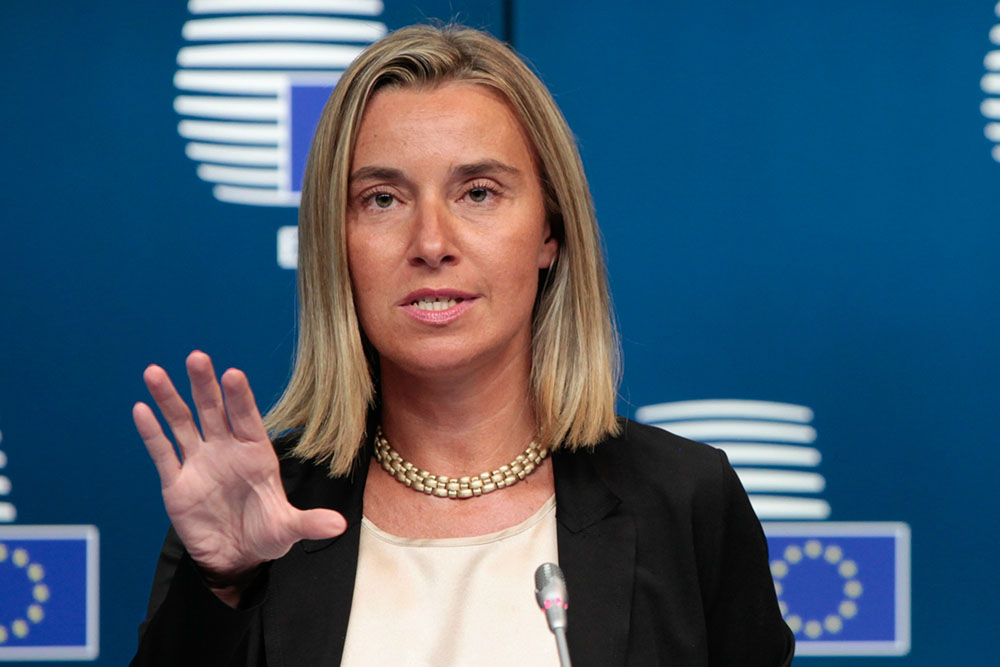 During a debate at the European Parliament on Tuesday, EU foreign policy chief Federica Mogherini said that illegal immigration managed by mafias is “a new form of slavery”. EURACTIV Spain reports.

Mogherini called for “clear, safe and legal channels for those in need of international protection to come to Europe”.

“It is a thorny issue, but we must insist,” said the Italian Commissioner, who also devoted much of her speech to denouncing the subhuman conditions of detention centers for migrants in Libya.

Mogherini called for understanding that, beyond border management, it is appropriate to address “the root causes” of the phenomenon that leads people to endanger their lives, such as poverty and war.

“I have heard terrible stories of detention centers in Libya, women, and men marked as animals,” she said. “It is not a tragedy that should be ignored or minimized.”

Although Mogherini stated that “only one death is already too many,” she added that there has been “progress” on all measures taken so far, as witnessed by a “decline in crossings” in the Mediterranean.

She wanted to emphasize in this regard the work in collaboration with UN agencies such as UNHCR and UNICEF, in addition to Frontex, and other European bodies that patrol the Mediterranean to control borders, rescue people and fight the mafias.

Mogherini defended the agreements between the European Union and some African countries, such as Libya, for border management, despite criticism from NGOs that the very trafficking group that she denounces end up accessing those funds.