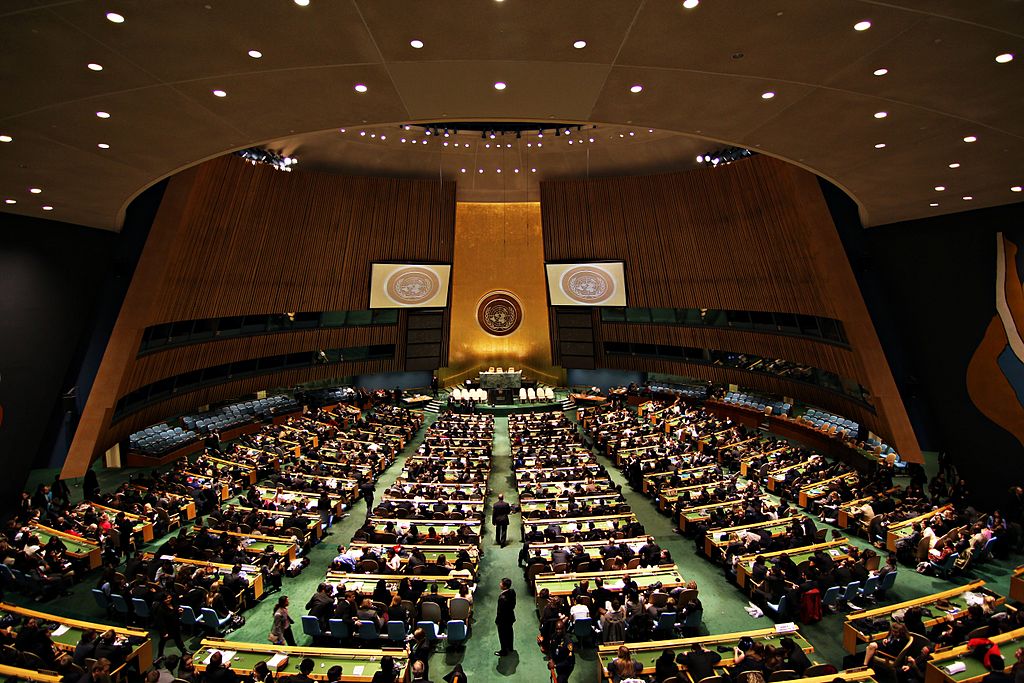 LPA amendments to be unveiled at UN New York meeting

Much-awaited amendments to the Libyan Political Agreement (LPA) will be revealed as the UN General Assembly (UNGA) meets tomorrow in New York.

Presidency Council (PC) head Faiez Serraj arrived in New York at the head of a 60-strong delegation on an Afriqiyah flight. He is due to attend a meeting on the sidelines of the UNGA where the LPA changes proposed by new UNSMIL chief Ghassan Salamé will be formally unveiled.

These are expected to include cutting the PC from nine to three members and creating a government separate from the PC . It is also thought that Salamé is proposing dropping the controversial supplementary clause 8 which would have removed from the House of Representatives (HoR) to the PC the power to appoint top military commanders and heads of key institution such as the Central Bank of Libya and the Libyan Investment Authority. This article has been a sticking point for the parliament.

Organising and holding new elections for both the HoR and the PC are also seen as a priority although it is questionable where they could take place at present; many Libyans also fear that a new HoR would be just as squabbling and divisive as the present one.

There are unconfirmed reports that the US government is picking up the bill for the Libyan delegation’s stay in New York.

It is also reported that Salamé talked to PC deputy-head Ahmed Maetig about the proposals when both were in Moscow last weekend, although at the time a UN source told this paper that he did not believe the two men encountered each other.