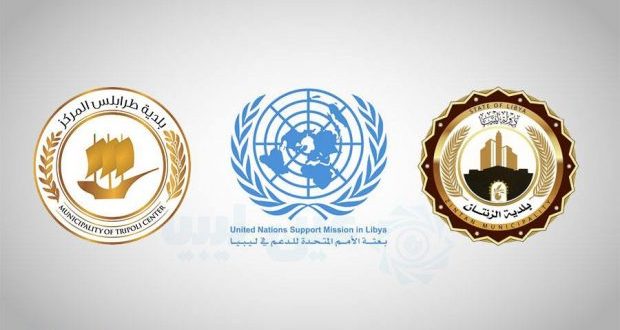 As part of its efforts to promote national reconciliation among the Libyans, the United Nations Support Mission in Libya (UNSMIL) and the United Nations Development Program (UNDP) organized a two-day meeting in Tunis on 20 and 21 September, between delegations from Zintan and Tripoli, in order to facilitate a safe and peaceful return of internally displaced people (IDPs) hosted by the city of Zintan to their homes in the capital.

The meeting brought together all parties concerned with addressing the return of IDPs, including: members of the House of Representatives, mayors of the concerned municipalities within Tripoli and Zintan, officials from the ministries of Justice, Social Affairs and Interior, members of the High Committee for the Return of IDPs, representatives of brigades in Tripoli and Zintan’s military council, as well as elders and civil society organizations.

After listening to the main security, justice, political and financial concerns of the IDPs, participants discussed concrete actions, policies and mechanisms to ensure a peaceful return, including the security arrangements in the neighborhoods of return, guarantees of justice and accountability, the restoration of livelihoods and public services, compensations and the social re-integration of IDPs into the host community.

On this basis, the two delegations will sign a formal agreement in Libya, and jointly agree on a precise timeline for the peaceful return of IDPs to Tripoli.