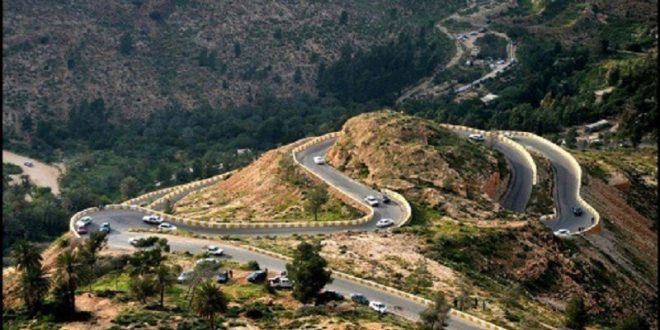 The security department of Gharyan announced Wednesday mobilization of all forces in the city after a military convoy of fifty vehicles attempted to infiltrate into Wershiffana district.

The security department of Gharyan said on its Facebook page that it had formed a joint room from a number of brigades to secure the city and its administrative borders.

It also warned residents from using the road connecting Tripoli and Gharyan as it is unsafe due to intermittent clashes and possible makeshift gatherings for “sick people” (referring to some Wershiffana fighters and persons).

On Tuesday, Gharyan brigades foiled an attack by a convoy of fifty vehicles coming from the southern direction en route to Wershiffana.

Sources added that Gharyan brigades had hemmed the convoy in before Wershiffana force broke the convoy away and lead it to Al-Aziziya.

“The majority of the convoy fighters are foreign mercenaries and were heading to Sabratha via Wershiffana road to support the IS Fighting Operations Room in there.”

For over 10 days, clashes have been plaguing the city of Sabratha between Brigade 48 of the General Staff and IS fighting Operations Room, which is formed by the Presidential Council.