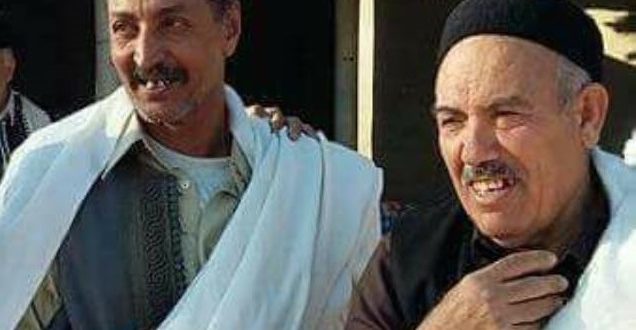 Two senior elders from Bani Walid town and their two companions were murdered in the western region of Libya early on Friday.

Abdullah Nattat and Khamis Esbaga, in addition to their driver and a policeman escorting them, were killed by unknown gunmen who showered their car with bullets on the road connecting Mizda and Ban Walid.

The two elders are members of the Social Council of Werfalla Tribe and well-known for their reconciliation efforts between conflicting towns and cities. They were driving back to their home town after exerting mediation efforts in Mizda when the brutal incident happened.

The crime has sparked nationwide condemnation with both rival governments deploring the incident as a heinous crime.