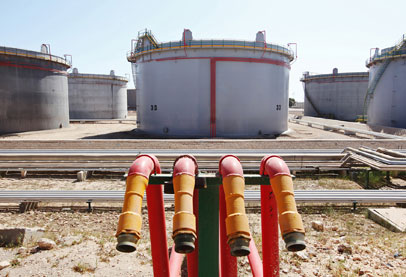 A militia group protecting Sharara oil field has decided to halt oil production until their demands are met.

In a statement on Sunday, the so-called Brigade 30 from Ubari town said they had decided to close the oil field due to the government’s inaction and failure to meet their “simple and repeated demands”.

The militia group set their demands as following:

The militia group held the government of the Presidential Council responsible for the consequences of failure to meet their demands.

Sharara is the largest oil field in the country. It’s located in Murzuq desert in southwestern Libya with production capacity of around 300,000 barrels per day. The oil field is experiencing periodic shutdowns by a militia group from Zintan.