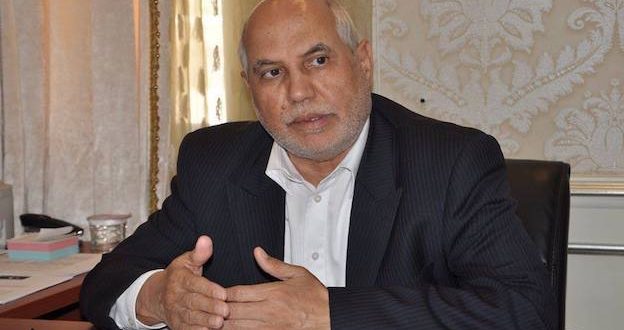 Disputes in Tunis on selecting PC and Prime Minister

The first deputy head of the State Council, Mohamed Emazzeb, said that the controversial point in the Unified Drafting Committee of the Political Agreement amendment is the mechanism of selecting the members of the Presidential Council (PC) and the Prime Minister.

Emazzeb told a TV channel, on Monday, that the House of Representatives (HoR) proposed to select the head of the PC and his first deputy and to let the State Council choose the second deputy of the PC.

Emazzeb pointed that the State Council had suggested the new PC should endorse the new government in the HoR refused to approve it.

Emazzeb added that the delegation of the HoR had required approving the appointments of the military positions, confirming that the bloc of 94 had been expired so there are 33 members of the bloc had joined the State Council.

It is worth mentioning that the sessions of the second meeting of the Unified Drafting Committee were convened starting from last Saturday in Tunisia under the supervision of the United Nations Envoy to Libya, Ghassan Salame.

The disputes between the two committees of the HoR and the State Council resulted in suspending the participation of the committee of the HoR in the meetings.