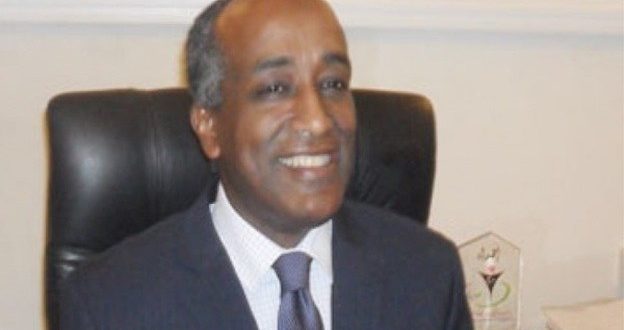 Egypt tries to fail the Libyan meetings in Tunis

Media sources said that the Egyptian Ambassador to Libya, Mohamed Abu-Bakr, had met some members of the Libyan House of Representatives (HoR) in Tunisia.

The Egyptian ambassador called the HoR committee members to transfer the sessions of the HoR to Benghazi to give more chances to the commander of the Dignity Operation, General Khalifa Haftar, to control the HoR away from the tribe of the head of the HoR, Ageela Saleh.

The source pointed that Egypt is irritated from the head of the Presidential Council (PC), Fayez Al-Sarraj, accusing him of deciding alone. The Egyptian ambassador called for preventing Saleh and the head of the State Council from reaching the new PC.

Observers said that the Egyptian Intervention in the Tunisian meetings is illegal and contravenes the decisions of London and the Security Council’s meetings.