Home / Normal / JSOC in Misrata confirms its subordination to judiciary 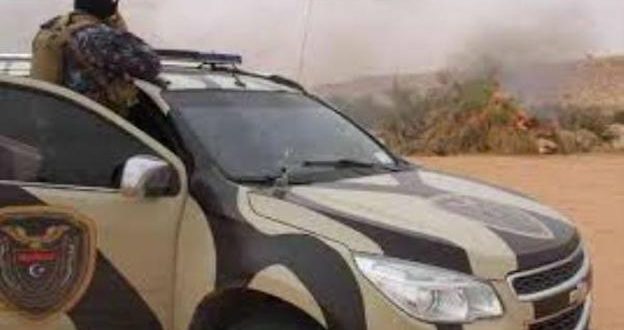 JSOC in Misrata confirms its subordination to judiciary

The Joint Security Operations Chamber (JSOC) in the city of Misrata announced in a statement, on Friday, that the arrests operations against terrorist elements in the city were made by orders from the office of the Attorney General.

The chamber said that the names of the arrested elements were given in the investigations with some prisoners after liberating the city of Sirte.