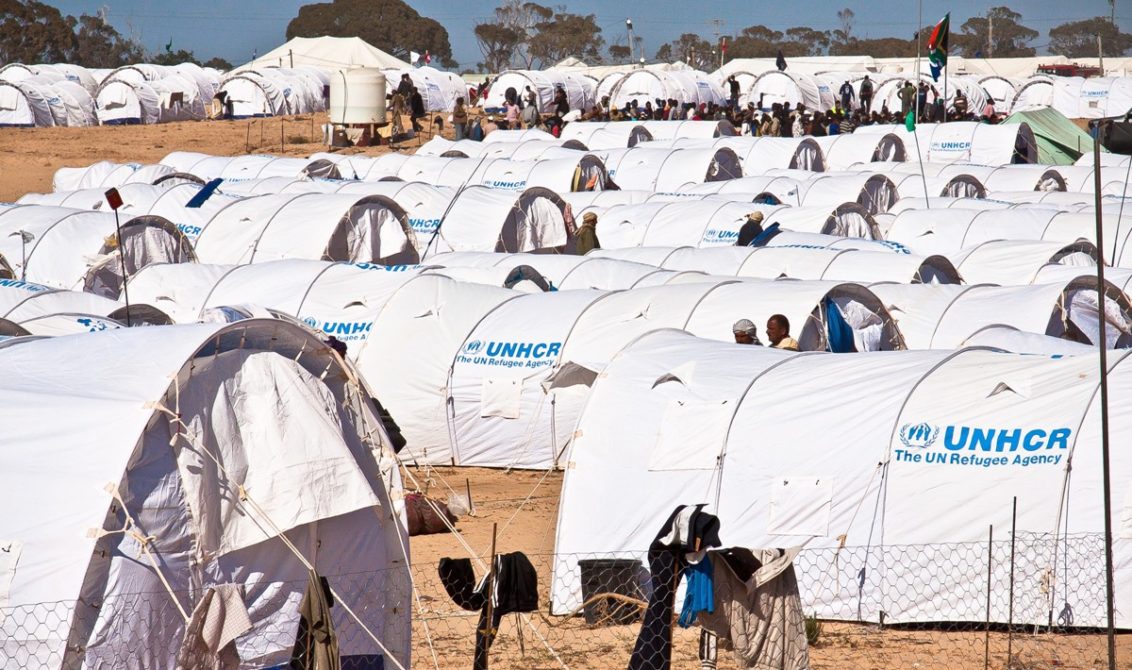 IOM report: number of Libyan IDPs constantly on the rise

Identified IDPs were primarily residing in previously owned accommodation, self paid rented housing or being hosted with relatives or non relatives.

Their primary reported needs across the country were access to food, health services and shelter. Price sensitivity and inflation limits IDP access to all three above mentioned needs. Other problems cited for access to health included irregular supply of medicines and low quality of available health services due to overcrowded facilities, poorly trained medical staff or unavailability of female doctors.

The largest group of IDPs (47%) was displaced over the course of 2015, and 18% were displaced more recently, between the start of 2016 to the time of data collection.
During the reporting period returnees in Sirte moved to Tajoura due to the lack of operational schools. Clashes in Al Ajaylat on 14 August reportedly caused the displacement of 30 families to the closeby muhalla of Alnassr and Al jadidah.
Data from Round 13 demonstrates that the number of returnees continues to be on the rise.

Reported returnee primary needs focused on access to health services. The second most cited need for returnees was related to access to education and the third access to security. In this round children were reported to be attending school regularly with four baladiyas (Derna and Ubari) reporting irregular attendance due to damaged schools, safety issues and overcrowding. 20 baladiyas now report 0 to 40% operational hospitals which reflects an increase of two baladiya from round 12.

The IDP and Returnee information package is accompanied by the Round 13 data set which contains all data collected for each muhalla and baladiya on IDPs, returnees and migrants, along with multisectorial data by municipalities to facilitate more targeted or in depth analysis by practitioners and researchers.