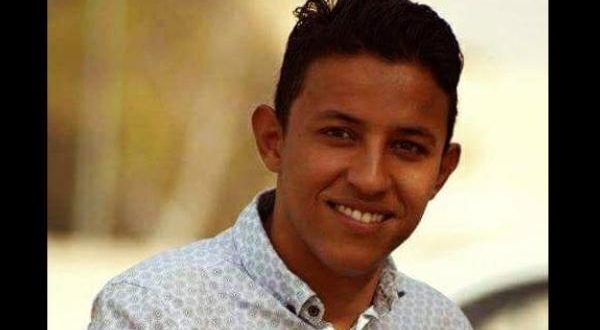 A local radio presenter in Al-Jufra has been arrested by security forces after taking part in a protest in the central Libyan region.

Local news outlet Ewan, reported that Zubair Al-Huoni was arrested by Al-Jufra Security Directorate after taking part in a protest outside Al-Jufra Municipal Council against the poor services in the region on Sunday.

According to the news outlet, Al-Huoni was one of the participants in a campaign aimed at reopening the Gynaecology and Maternity Department at Al-Aafia Hospital in Houn town after closing the section for no clear reasons.

Several death incidents of women and embryos were attributed to the closing of the section.

Close friends of Al-Huoni accused Houn Mayor of being behind his arrest following a campaign the detainee led demanding the dissolution of the municipal council and having the mayor accountable for the poor performance.

Al-Huoni is a local activist who had a role in highlighting the adverse conditions of the city and in defending the rights of his region through his program on a local radio station in which he criticized the bad performance of the municipal council.