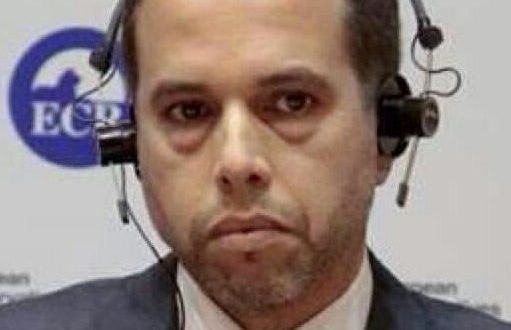 At a meeting in Gharyan yesterday more than 700 supporters of the restoration of the Senussi monarchy called for Prince Mohamed El-Senussi, son of the last crown prince, to become king. Some estimates put the number at over 900.

In the gathering, organised by the National Conference for the Activation of the Constitution of Independence, attendees from across the country said that the son of the late Crown Prince Hassan Al-Rida should return to the country and “assume all his constitutional powers and resume the constitutional life that the founding fathers created.”

They said it would solve the country’s crisis.

They want the restoration of the political system as it was in 1969 before Qaddafi seized power. Specifically they want the 1951 constitution, as amended in 1963. It did away with the federal system, replacing the three provinces with 10 governorates.

In a speech read out to the gathering, Prince Mohamed said that a return to the old constitution was “the only way” to bring peace to Libya.

He said that he was ready to serve in accordance with the will of the Libyan people and the provisions of the constitution.

“We did not expect so many people to turn up,” said Ashraf Baoudouara, who coordinated the event. He added there was also a massive number of messages of support, too, from tribal leaders, particularly from the east, who said that they agreed to coordinate amongst themselves the next steps to bring back the 1963 constitution and Prince Mohamed as the king of a united Libya.

Baoudouara claimed that a restoration was “the only solution to take Libya out of our crisis”, although starting with condolences to the families those who died in Monday’s air raids in Derna as well as of those of the 36 murdered men who bodies were found last week in Al-Abyar, Prince Mohamed’s speech is sen as unlikely to endear him to supporters of Khalifa Haftar and the Libyan National Army.

He added that there would be other events in Beida, Jaghbub and Tobruk supporting of the restoration of the Senussis in the next few days, as well as in Tripoli.