Home / Normal / Guaim: We know who tries to assassinate me 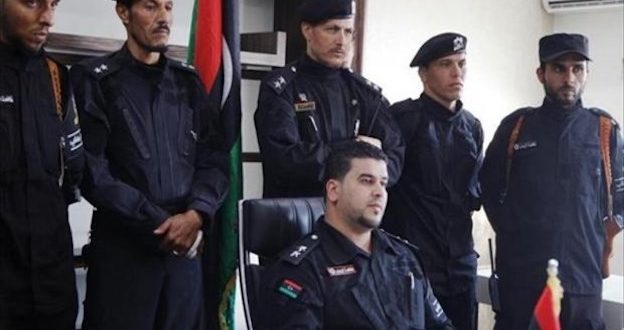 A security source from the city of Benghazi said, earlier, that a car bomb targeted the Guaim in Sidi Khalifa area in Benghazi.

The source confirmed that the explosion wounded more than four persons who were transported to Al-Jalaa hospital.

Guaim said, in a press release, that the terrorists who targeted his convoy in Benghazi would be arrested after investigations to know them.

It is worth mentioning that the commander of the Dignity Operation, General Khalifa Haftar, decided, months ago, to prevent any officers affiliated with the Presidential Council (PC) of the Government of National Accord (GNA) from working or moving on the eastern side of Libya because he controls it. Haftar refuses the PC and the Political Agreement.