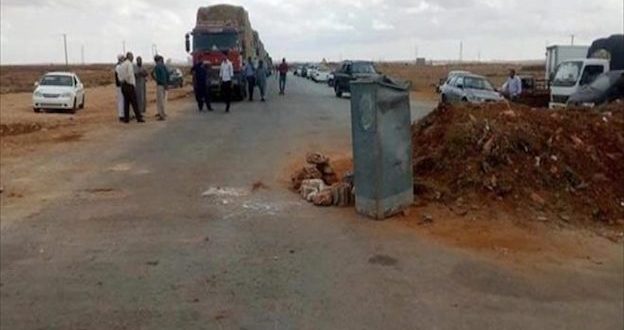 The soldiers had decided to break away from Haftar’s forces refusing to continue besieging Derna after the latest air raids on Derna, which killed children and women.

The soldiers withdrew, last few days, from their checkpoints in Martouba and Al-Fataeh area, south-east Derna. They took even their vehicles and weapons.

The Media Officer of Derna Shura Council, Yahia Al-Usta Omar, expressed his happiness and praised the soldiers for defecting from Haftar’s forces to help in ending the blockade on Derna that suffers from the lack of the essential needs of the inhabitants of Derna.